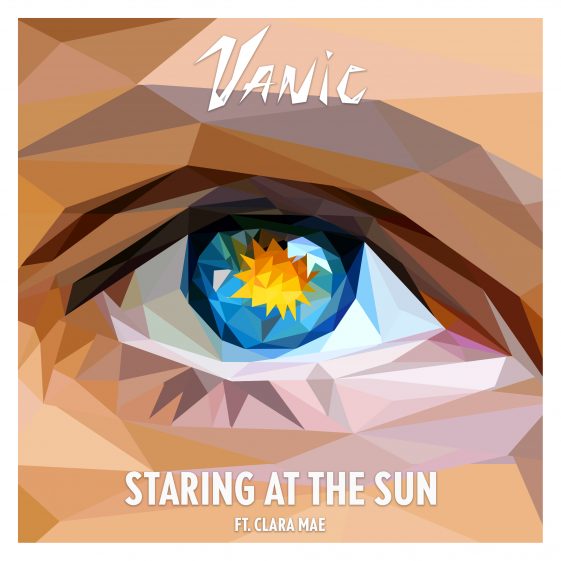 CONFIRMED TO PLAY FREE PRESS SUMMER FESTIVAL, SPRING AWAKENING, BONNAROO, FVDED IN THE PARK, MADE IN AMERICA AND MANY MORE!

Continuously touring, Vanic is confirmed to play sets at Free Press Summer Festival in Houston, TX, SPRING AWAKENING in Chicago, IL, Bonnaroo Music & Arts Festival in Manchester, TN, Made In America Festival in Philadelphia, PA and many more this summer.  For updates and a full list of dates please visit www.djvanic.com or see below.  Last year, Vogue stated that Vanic was “one of 4 must see Canadian acts at Coachella,” and many claimed he created the perfect environment for mandatory dancing.  PHL EMD raved, “his sets are diverse and filled with high energy, and are a blast the whole way through.”

Earlier this year, Vanic released “Too Soon” ft. Katy Tiz which currently has over 7.2 million streams on Spotify. Billboard said, “the emotion in the dynamic track comes through loud and clear, making for a banger that’s dance-floor, late night drive ready,” while YOUREDM said the track is “…a bouncy, tropical tune that fires on all delightful cylinders. Vanic is able to flex a poppier side of his production prowess, while Maty, as always, belts her heart out.”

Born and raised in Vancouver, Vanic’s music has over 150 million collective plays and 22 #1’s on Hype Machine.  He has remixed recordings for artists including Taylor Swift, The Chainsmokers, Major Lazer, Tove Styrke, Lana Del Ray, Chvrches and more.  Earmilk has said, “Vanic has developed a signature sound that combines smooth vocals and punchy chords. His electrifying production skills cater to both electronic and pop lovers, veering him into the proper direction to thrive in the industry.”  Vanic has played major festivals including Coachella, Firefly, Shaky Beats, SXSW, EZoo, Fashion Meeting Music Festival and many more.

Clara Mae is a singer from Sweden and is a former member of Ace of Base. She launched her first solo single “Changing Faces” in 2015 with her up single “Avalon” shortly after.