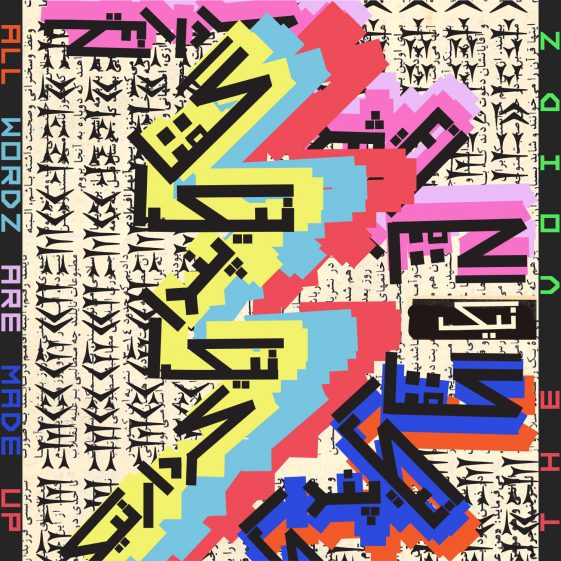 The Voidz Release New Song + Video “All Wordz Are Made Up” From “VIRTUE,” Out 3/30 On Cult Records/RCA Records

WATCH “ALL WORDZ ARE MADE UP,” DIRECTED BY THE VOIDZ’ BEARDO, HERE: http://smarturl.it/AWAMU/youtube

(March 2, 2018) The Voidz have released propulsive groover “All Wordz Are Made Up,” the newest song from their forthcoming album VIRTUE (3/30, Cult Records/RCA Records). The accompanying video, directed by Voidz guitarist Beardo, is a color-spattered surrealist collage that calls to mind the long lost days of VHS. Watch the video for “All Wordz Are Made Up” here: http://smarturl.it/AWAMU/youtube

Previously released tracks from VIRTUE include “Leave It In My Dreams” (“infectious” –Rolling Stone), “QYURRYUS” (“fucking fearless” –Stereogum), and “Pointlessness”, the “fiery prog-rock explosion” (Consequence of Sound) that also earned raves from the New York Times. Watch The Voidz perform “Leave It In My Dreams” on Fallon: https://www.nbc.com/the-tonight-show/video/the-voidz-leave-it-in-my-dreams/3659760

The Voidz will appear at the Fortress Festival in Fort Worth, Texas in April, and at Shaky Knees Festival in Atlanta in May. The band will tour extensively in support of VIRTUE, dates to be announced soon.