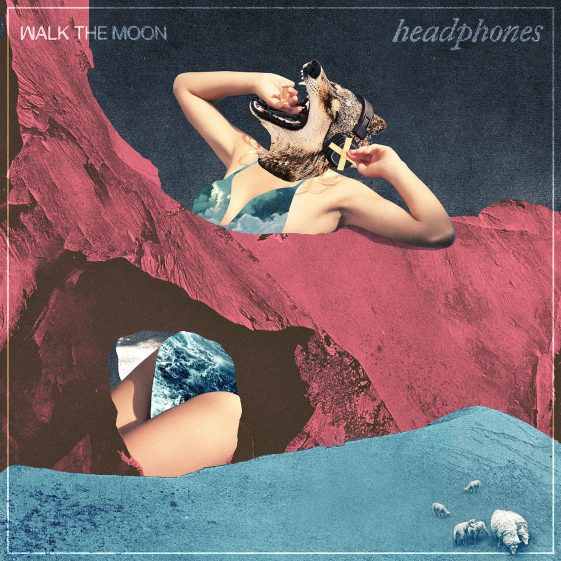 (Los Angeles, CA)— Today, critically acclaimed WALK THE MOON release new song “Headphones”. The track, described as “high energy, hooky rock” by Rolling Stone,  is the second release off of their upcoming album entitled What If Nothing, which is due out November 10th, 2017 via RCA Records and is available for pre-order now at all digital retail providers. The band’s latest single “One Foot” along with “Headphones” will be available as instant-grat upon pre-order.

Since the single’s release, “One Foot” has quickly made its way up the charts with 5.2 million streams across all partners to date, and has already jumped to #16 at Alternative Radio. Billboard also stated about the song, “The bouncy track that mixes a disco-like groove with a tribal chant chorus custom-made for shouting along to at shows is the perfect distillation of the band’s signature foot-stomping sound.”

To Buy or Stream “Headphones”: