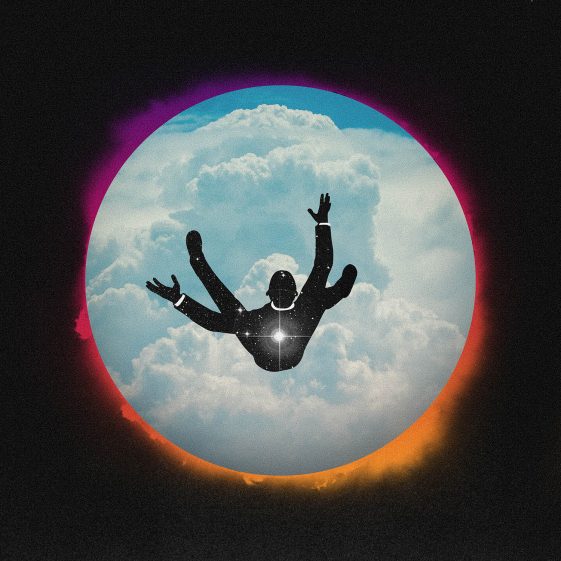 WALK THE MOON will also be kicking off their winter 2018 headlining tour with two stops in Louisville, KY on January 23rd and 24th. The tour will be making a number of stops in many cities across North America including Buffalo, Montreal, and Baltimore. Tickets for the tour are on-sale now and can be purchased here.

Following their headlining tour, WALK THE MOON will be the special guest on Muse’s SIMULATION THEORY WORLD TOUR . Tickets can be purchased here. See full dates below.

Hailing from Cincinnati, OH, WALK THE MOON consists of Nicholas Petricca (singer/keyboardist), Kevin Ray (bassist), Eli Maiman (guitarist), and Sean Waugaman (drummer). In 2015, the band catapulted to stardom when their hit single “Shut Up and Dance”, which is included on their RIAA Certified Gold album TALKING IS HARD, became a multi-platinum global smash that peaked at No. 1 on the Alternative, Hot AC, AC charts, No. 4 on the Billboard Hot 100, and went to No. 2 at Top 40 radio. Throughout their career, the band has had a slew of honors including winning two Billboard Music Awards, a nomination for an MTV Music Video Award for Best Rock Video, American Music Award nominations for Favorite Pop/Rock Duo Or Group, New Artist of the Year, and Favorite Alternative Rock Artist. They were also nominated for an iHeart Radio Music Award for Best Duo/Group of the Year, Song of the Year, and Alternative Rock Song of the Year for “Shut Up and Dance.” Recently, the band released their sophomore album entitled What If Nothing. The album includes their latest single “Kamikaze” (Click HERE to watch the video) and previous single “One Foot” (Click HERE to watch the video), which also hit no. 1 at Alternative Radio. The band headlined their “Press Restart” Tour in support of the album and most recently released the music video for their track “Tiger Teeth” (Click HERE to watch).

To Buy or Stream “Timebomb”: