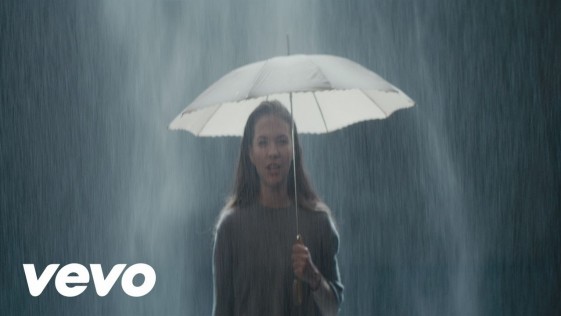 Check out the debut of Tove Styrke’s new song “Number One” from her debut album, Kiddo below.

The video release follows the release of Tove’s U.S. debut album Kiddo last month via RCA Records/ Sony Sweden, which has already been added to ‘Best of 2015’ lists including Pigeons and
Planes and TIME. The album features Styrke’s first U.S. single “Borderline” which held the #1 spot on Hype Machine’s ‘Popular Chart’ upon release and is certified gold in Sweden, in addition

to “Ego”which was recently listed on Entertainment Weekly’s ‘Must List’ and given a shout out by fellow Swede, Tove Lo, who said in Marie Claire Magazine, “If you wake up and feel a bit angry, you’ll be happy after this.” Critics have also pointed to “Number One,” which was just named one of Pigeons and Planes’ best songs of the month.