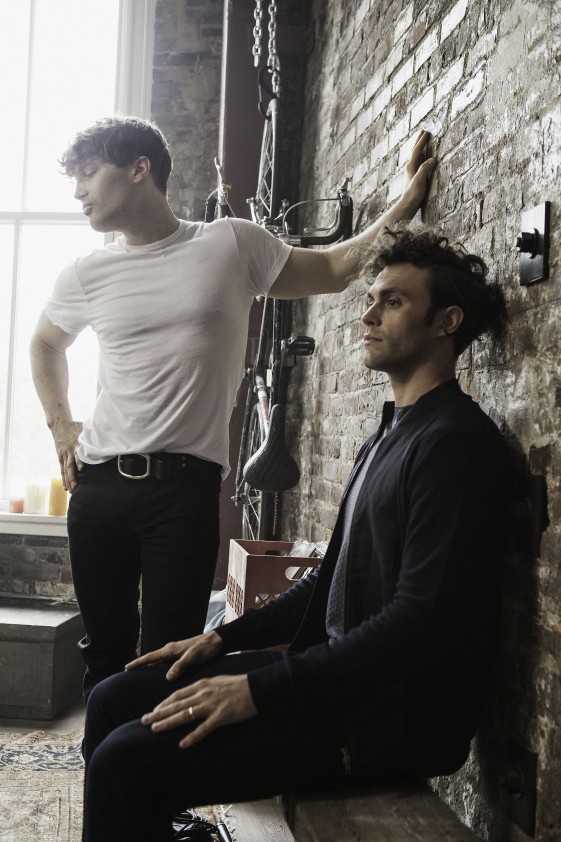 Directed by famed lensmen Mark Seliger, the video for “Stranger” is a snapshot of a carefree summer day in New York City, “circa 1982”as described by Seliger, serving as a perfect accompaniment to a song that Pigeons and Planes raved about calling it 2014’s “summer anthem.” Mass Appeal also picked up on the vibe by describing “Stranger” as “a reminder of an era that reigned with smooth guitar licks and rolling bass lines that you could roller skate to.” The UK Guardian also wrote:“’Stranger’ pushes pop’s current disco obsession through a Pharrell-esque filter, with Ekko’s deliriously carefree vocals…weaving in and out of a chunky bassline and an overall sense of sun-dappled delirium.”

“Stranger” follows the phenomenal success of Malinchak’s recent singles “If U Got It” and the UK No.2 hit “So Good To Me,” the latter topping 25 million views on YouTube, dominating the dance floor and radio, and moving Adele to describe it as “beautiful.” Written while working at a gas station, alongside another part time job “dropping things off for a pharmacy,”“So Good To Me” came to Malinchak through the perks of the jobs downtime. As he explains, “I find myself writing all the time…depending on the occasion I may be more or less conscious of it. Pumping gas was great! I would write, my mind would wander, I was outside, cool people came thru I was friends with.”

Immediacy is synonymous with Malinchak, who likes to share songs online as soon as they are finished. “I love that moment when I put up a new song, knowing it’s about to be heard for the first time,” he expresses. With this, Malinchak is expected to take his music on the road for full live shows later this year. “I’m doing all of this because I love making music and sharing what I make.” Malinchak adds, “I’ve never looked to ‘push’ anything, but I’m always looking to share with more people.” If anything it’s the ‘pull’ factor that Malinchak is experiencing, and one that “Stranger” and his upcoming live shows will accentuate.