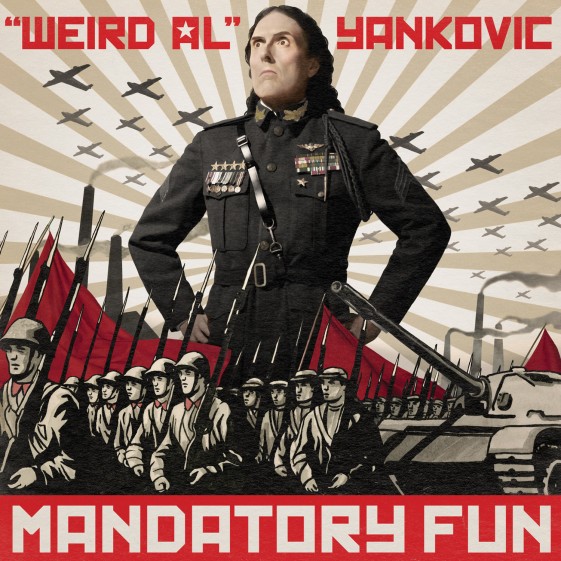 “Weird Al” Yankovic is the biggest-selling comedy recording artist in history with over 12 million albums sold. Now in his fourth career decade, he has released 13 studio albums, won 3 Grammys (with 14 nominations) as well as countless awards and accolades for his classics such as “Eat It,” “Like a Surgeon,” “Fat,” “Smells Like Nirvana,” “Amish Paradise,” “The Saga Begins” and many more. His last studio album Alpocalypse (2011), featuring the Lady Gaga parody “Perform This Way,” charted at #9 on the Billboard Top 200 Chart – the highest debut of his storied career. Alpocalypse was nominated for two Grammy Awards, for Best Comedy Album and Best Short Form Video for the “Perform This Way” Music Video.