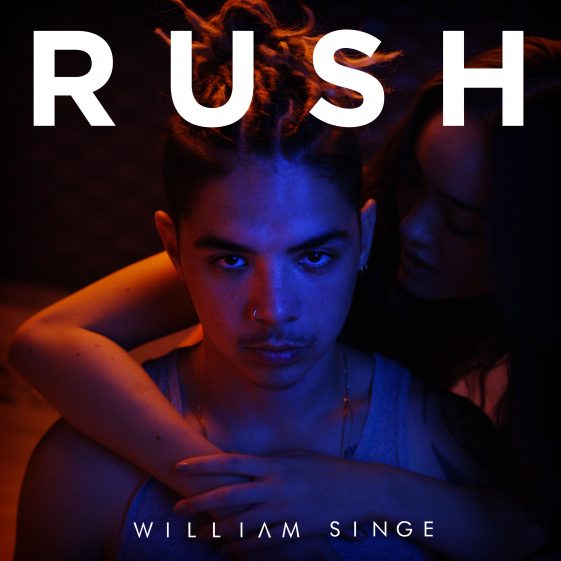 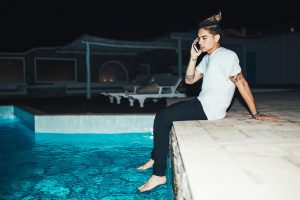 William will also be performing on a 40 date North American tour including 2/8 in New York at the PlayStation Theater and 3/3 in Los Angeles at the Novo, with many dates already sold out. Visit http://changestour.com for updates and more. Find full itinerary below.

William Singe has accumulated a massive online fan base with nearly 3 million Facebook followers, 250 million views on YouTube (over 1 million YT followers), and 65 million streams on Spotify of his acclaimed cover performances. Forbes heralded Singe as one of the “5 R&B Artists to Look Out For in 2017.” Over last summer, Singe performed at over 45 club dates internationally to 1000+ capacity rooms, with many of the dates selling out, as well as performing a well-received set at Billboard’s 2016 “Hot 100 Festival.”

Noted for his stunning falsetto and sexy vocals, Singe graduates from his bedroom recording studio to the global stage with “Rush.”

Over the last few years, Singe cultivated a dedicated fan following, and honed his craft as a producer, songwriter and vocalist, resulting in his signing with RCA in the summer of 2016.

Comments William on his artistic influences, musical direction, and signing with RCA:

I was always surrounded by music introduced to me by my father, mother, uncles and aunts, so it was only a matter of time before it consumed my life. I grew up listening to the greats like Donny Hathaway, Stevie Wonder, Michael Jackson, David Bowie, The Police, and Led Zeppelin. When I discovered hip hop, it really helped me shape my sound. Last year was life changing for me, recording every day in my bedroom and then signing a deal with RCA. I’ve been working on new music with a group of talented writers and producers and touring the world; I’m incredibly excited for what 2017 brings!