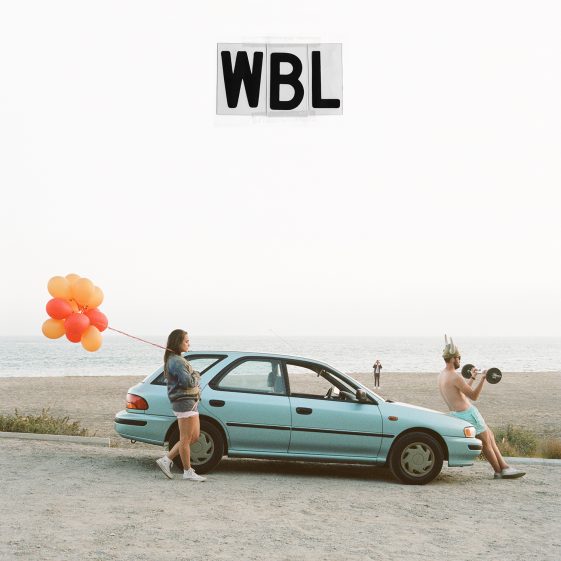 Last month saw the release of new LA-based outfit Winnetka Bowling League’s debut single “On The 5”. Described by the Los Angeles Times as “an undeniably anthemic pop song”,  it was an impressive first offering from their self titled EP on RCA Records, to be released on September 21st. Today, they released a second track, “Feeling California”  – a further taste of the SoCal band’s witty lyricism and playful pop sensibility. The band have also confirmed two shows around the EP’s release. They’ll be performing at the Mercury Lounge in New York City on September 24th and at the Peppermint Club in Los Angeles on October 1st. (Tickets available here.)

We spent the summer singing “Come on Eileen”

Bumper to bumper just my babies and me

Recently signed to RCA Records, Winnetka Bowling League are relative new arrivals to the Los Angeles music scene, but on their debut EP they display an impressive knack for crafting finely tuned guitar pop bursting with cinematic Golden State imagery. From Corollas and Subarus to Converse and RC Cola, “Come On Eileen” to pineapple boba and “Gasolina”, Winnetka Bowling League’s lyrics are a cornucopia of pop culture references wrapped up in perfectly calibrated songwriting.

WATCH the video for debut single “On The 5”

“It’s classic beach pop nudged out of retro stasis by subtle production flourishes … not to mention catchy as a sea breeze.” – Buzzbands LA

“(“On The 5” is) an undeniably anthemic pop song about the thoroughfare connecting Southern California and our less fortunate citizens to the north… An L.A. song through and through, it certainly sounds like a hit.” – Los Angeles Times

“…a mystery band that craft sun-kissed guitar pop. Their debut single “On The 5” fuels you with a feeling of nostalgia and longing that construct a Hollywood-esque image of Golden State where you can’t help but think about retro cars and Converse heyday.” – Aupium 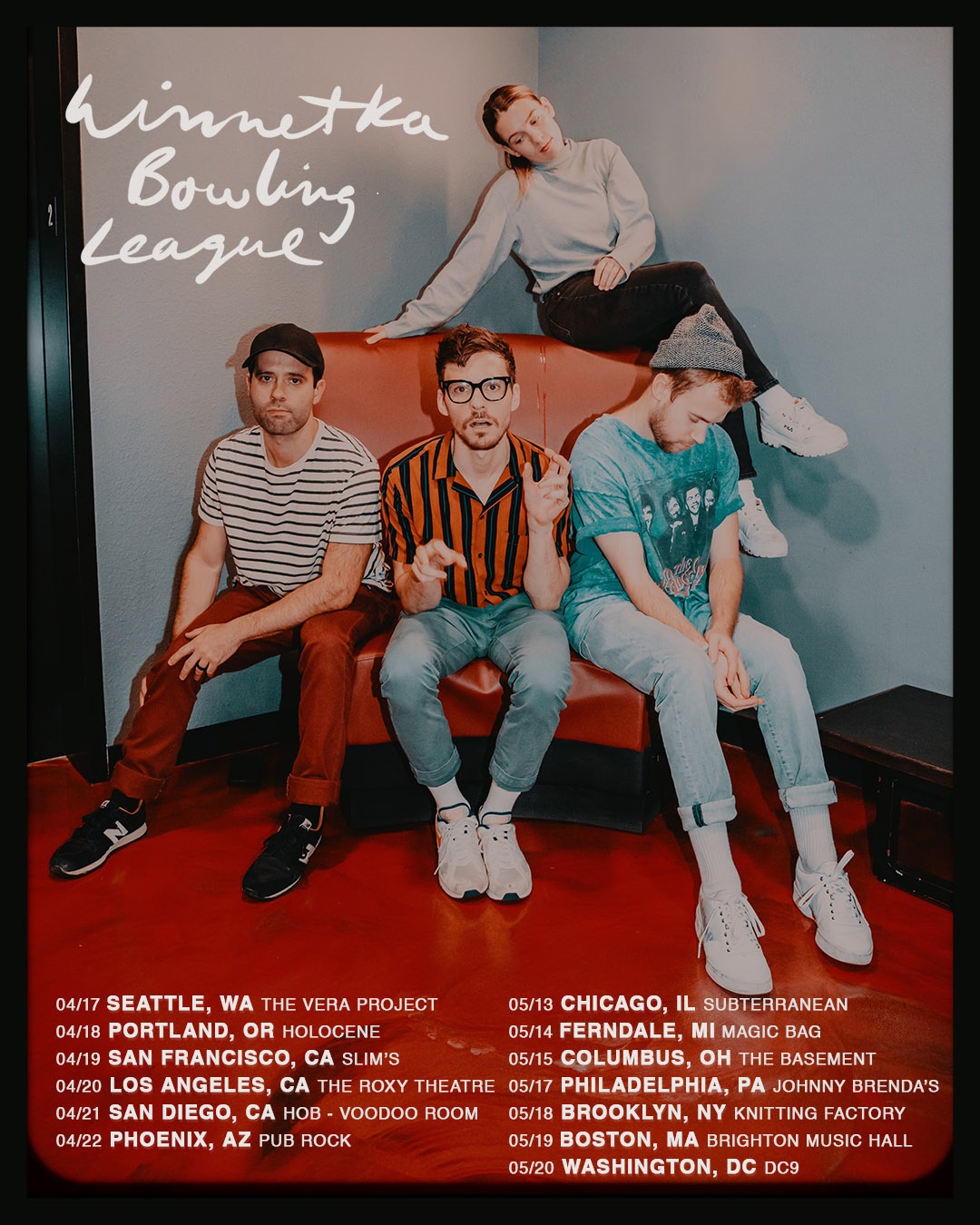 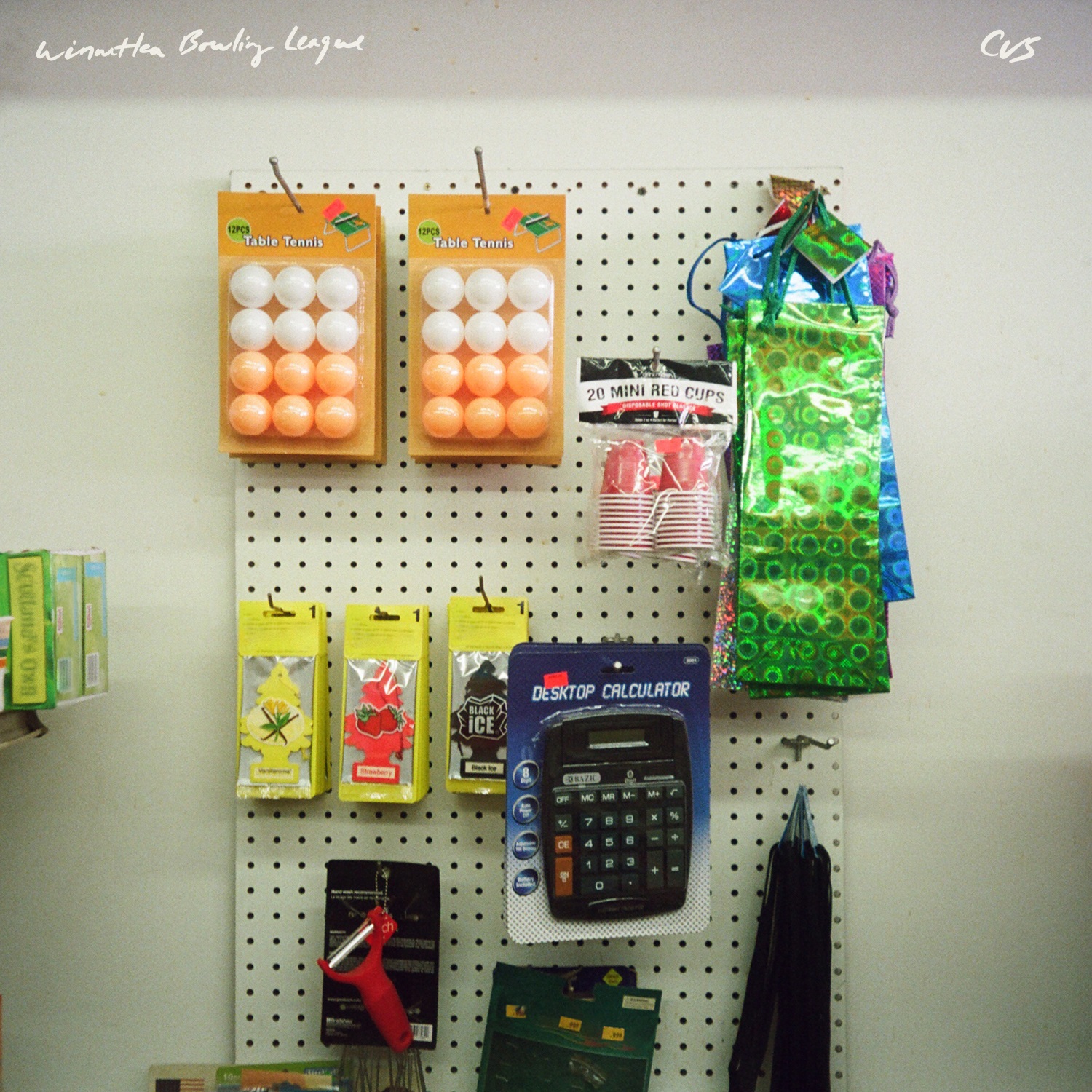