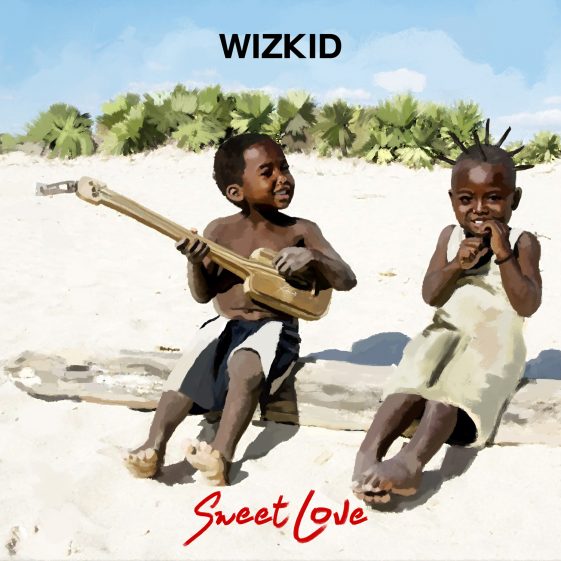 [New York, New York – March 1, 2017] RCA Records/Sony Music International today announces the signing of Nigerian singer/songwriter WizKid to a multi-album worldwide deal, cementing Sony Music’s commitment towards making Africa a musical repertoire center of the world. The international singer/songwriter has stood as a leader in the Afropop movement, helping to cross over the sound with his infectious and upbeat music. The performer has been critically acclaimed by outlets such as Vogue, Complex, The Fader, Consequence of Sound and more, with Pitchfork coining him an “Afrobeat emissary” and Complex predicting him to become “a major recording star.” WizKid is featured on Drake’s #1 song “One Dance,” which he also co-wrote and co-produced. The Grammy-nominated single broke records, including standing as the longest running number one single in both the UK’s digital music history and on Billboard’s Hot 100 chart last year.

“We are thrilled to welcome WizKid to the RCA Records family. He has become a superstar in the African music scene and will be a game-changer in bringing African music to the world. We are extremely excited to have him as a part of RCA and are eager for the journey ahead,” states Peter Edge, Chairman & CEO, RCA Records.

“We couldn’t be more excited to welcome WizKid to the Sony Music family. This is an incredibly important signing as we look to make Africa a major source of repertoire for the world.  Wiz is a key ambassador for this movement and we look forward to helping him conquer the globe,” states Adam Granite, President, Northern & Eastern Europe and Africa, Sony Music International.

Twenty-six year-old Nigerian singer, songwriter and performer Wizkid (real name Ayodeji Ibrahim Balogun) has expanded his success globally with his Afrobeats influence, being one of the biggest pop artists in Africa singing in English. The singer’s breakout global hit “Ojuelegba” premiered on Drake’s OVO Sound Radio, has received over 4.6 million streams on Spotify worldwide, was proclaimed by The Fader as the 12th best song in 2015 and was endorsed by Drake who remixed the song and Alicia Keys who posted a video of herself on Instagram dancing to the hit. The singer has dominated many stages with performances all over the world including London’s BBC Radio 1Xtra alongside Kendrick Lamar and Trey Songz, Chris Brown’s “One Hell of a Nite” European tour, One Africa Music Festival at Brooklyn’s Barclays Center and more. Additionally, WizKid has won three MTV Africa Music Awards – Artist of the Year, Best Male and Best Collaboration, and a BET Award for Best International Act: Africa. The singer’s album under RCA Records/Sony Music International is slated to be released this year.

Click below to view the “Sweet Love” video: http://smarturl.it/vSweetLove