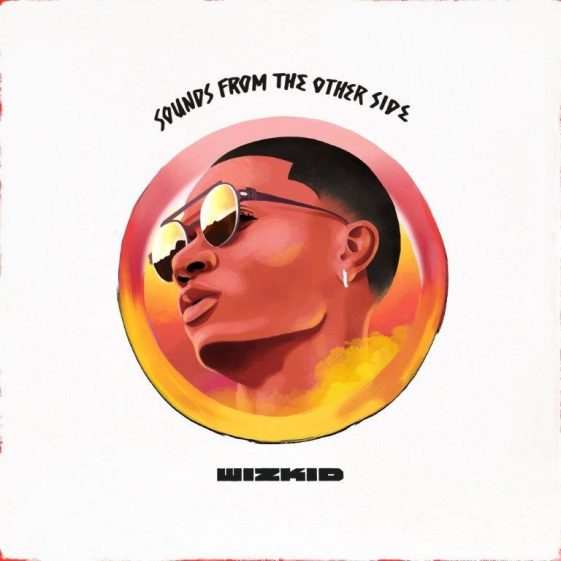 WizKid’s “Sounds From The Other Side” Available Everywhere Today

Leading the way for the project is the first single, “Come Closer” feat. Drake, which has been streamed over 56 million times worldwide, a testament to WizKid’s increasing international appeal. Click here to view the recently released “Come Closer (Redux-Official Video) ft. Drake.”

WizKid has achieved worldwide success with his Afrobeats influence and irresistible charisma. The singer’s breakout hit “Ojuelegba” has received over 6.7 million streams on Spotify and garnered over 14.7 million views on YouTube. The track was declared as the 12th best song in 2015 by The Fader. WizKid has been critically acclaimed by outlets such as Vogue, Complex, Consequence of Sound, Pitchfork and more. The singer has proven his undeniable stage presence around the world including London’s BBC Radio 1Xtra alongside Kendrick Lamar and Trey Songz, Chris Brown’s “One Hell of a Nite” European tour, One Africa Music Festival at Brooklyn’s Barclays Center and more. Additionally, WizKid has won three MTV Africa Music Awards – Artist of the Year, Best Male and Best Collaboration, a BET Award for Best International Act: Africa, and a MOBO Award for Best African Act.

Purchase/stream Sounds From The Other Side on: