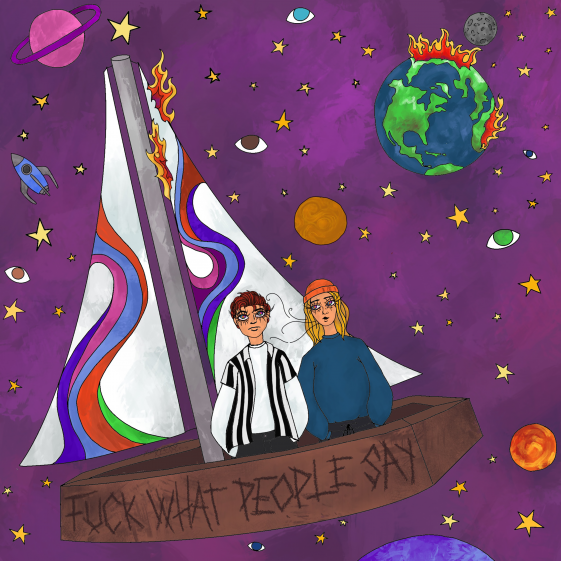 Last year, the duo released their virgin EP which has received nearly 20 million streams worldwide.  Various tracks from the EP received praise from The Fader, Ones To Watch, Idolator and more.  Most recently, the guys were featured in Noisey’s “6 Hours With” which you can watch here.