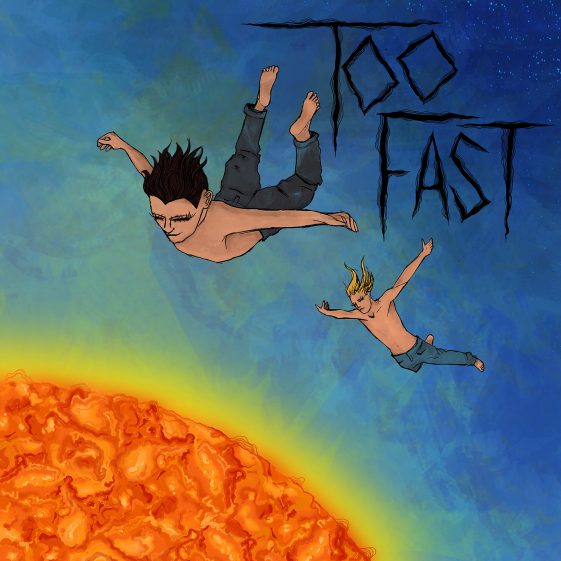 This song is more so about a feeling than an actual experience. We made it super quickly in my bedroom in LA. The sky was beautiful, there was a subtle ocean breeze and I think we just wanted to capture how young and careless that moment felt. It’s one of those things that isn’t super tangible, but it’s a feeling you want to hold onto. I guess this was me holding on to it. – London (X Lovers)

Last year, the duo released their virgin EP which has received nearly 25 million streams worldwide.  Various tracks from the EP received praise from Earmilk, The Fader, Ones To Watch, Idolator and more.  Most recently, the guys were featured in Noisey’s “6 Hours With” which you can watch here.