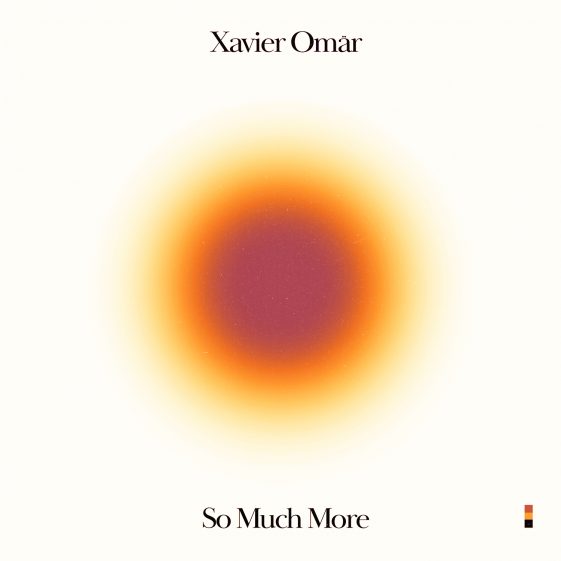 XAVIER OMÄR RELEASES “SO MUCH MORE” OUT NOW THROUGH RCA RECORDS

Today (August 27) Xavier Omär releases his new song “So Much More” via RCA Records. The sounds of this San Antonio native, “one of R&B’s most hidden gems” (Okayplayer), harken back to the smooth 90’s and early-aughts on a track that maintains his mission to write music uplifting women. The record itself is a beautiful expression of Omär and his wife’s love story, depicting a romance that lovers can only dream of, and the accompanying diy video takes us through their special moments and milestones.

WATCH “SO MUCH MORE”: https://smarturl.it/xSoMuchMore

Here’s Xavier on “So Much More”:

“‘So Much More’ is a beautiful expression of me and my wife’s story. I really wanted the song to sound like love and to me, some late 90’s R&B songs are the template for that. So we molded that sound into my true emotions of not being able to quantify what my wife means to me and I hope that it becomes an anthem for lovers everywhere.”

Omär’s last project, 2019’s Moments Spent Loving You, was a collaboration with Sango that followed Omär’s smash hit “Blind Man” (over 70M+ streams) and his previous full-length Sango collaboration, 2016’s Hours Spent Loving You. In 2019, Xavier headlined numerous shows and toured with NAO across North America. Xavier has over 258M+ WW streams and has over 827K+ monthly listeners on Spotify.

Stay tuned for a forthcoming music video and more news.

“croon soulful, gospel-inspired melodies tweaked with just a pinch of bubbly and a dash of bass”