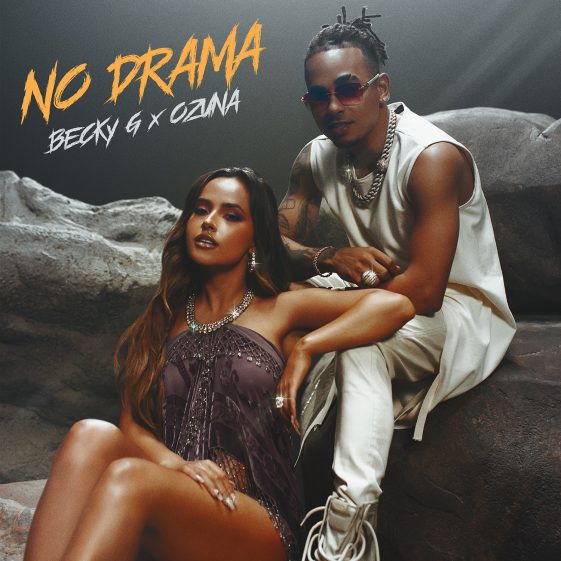 (Los Angeles, CA – October 29, 2020). Global superstars Becky G and Ozuna have joined forces on their latest single “No Drama”, released today along with its music video which was premiered via MTV First Look in the United States and Latin America. The song and video are available now on all digital music platforms.

Becky G says, “I love this collab with Ozuna. . . I have always liked his music and I knew that together we could record something amazing. Now, perhaps more than ever before in our lives, less drama is something we all need, and this was part of the inspiration for the song.”

“No Drama” was written by Becky G and Ozuna alongside other songwriters and produced by Hydro and Elof Loelv. The video was directed by Mike Ho, known for his cinematic style, and the result is a beautiful video with an ethereal quality. To watch it click HERE.

This is the first collaboration between the young latin music idols, who with their smooth voices, urban rhythms and infectious melodies will have everyone dancing and singing “No Drama”. To listen to “No Drama”, click HERE.

Becky G was recently nominated for a Latin GRAMMY for Best Urban Song for “Muchacha” (her collab with Gente de Zona); an American Music Award for Favorite Latin Artist (Female); and a People’s Choice Award for Latin Artist of 2020.

ABOUT BECKY G
Singer, songwriter and actress Becky G was born for the spotlight and her multifaceted career is shaping up to be nothing short of iconic. The 23-year-old global superstar’s achievements include two number one hits on the Billboard Latin Airplay Charts (“Mayores” & “Sin Pijama”), a starring role in “Power Rangers,” and guest-starring in Fox TV’s Emmy-winning “Empire” series.

Becky won the Latin American Music Award for Favorite Female Artist two years in a row, 2018 and 2019 and garnered the Latin AMA for Favorite Urban Song (for “Mayores”) in 2018. She was awarded YouTube’s Diamond Play Button for surpassing 10 million followers on the platform. Becky G has toured alongside Katy Perry, Demi Lovato, J Balvin, Fifth Harmony and Jason Derulo and has recorded collabs with Pitbull, Daddy Yankee, Maluma, Anitta, Natti Natasha, ZAYN, Bad Bunny and CNCO, among others.

Becky recently accepted the Agent of Change award at the 2020 Premios Juventud (Latin Youth Choice Awards) for her activism and using her platform to inspire positive change and garnered the Extraordinary Evolution Award at the 2019 Latin American Music Awards for her success as a young performer who has reached the pinnacle of success in a short period of time. She has also been honored by the Latin Recording Academy as one of the Leading Ladies in Entertainment (2018) and by her home city of Inglewood, California for her contributions to the Hispanic community; she has been recognized as one of Rolling Stone’s “18 Teens Shaking Up Pop Culture” and one of Billboard’s “21 Under 21”.

Her debut album Mala Santa was released in October 2019 and has been certified 8X Platinum in the United States, Platinum in Spain and Gold in México. Click HERE to stream or download the album. 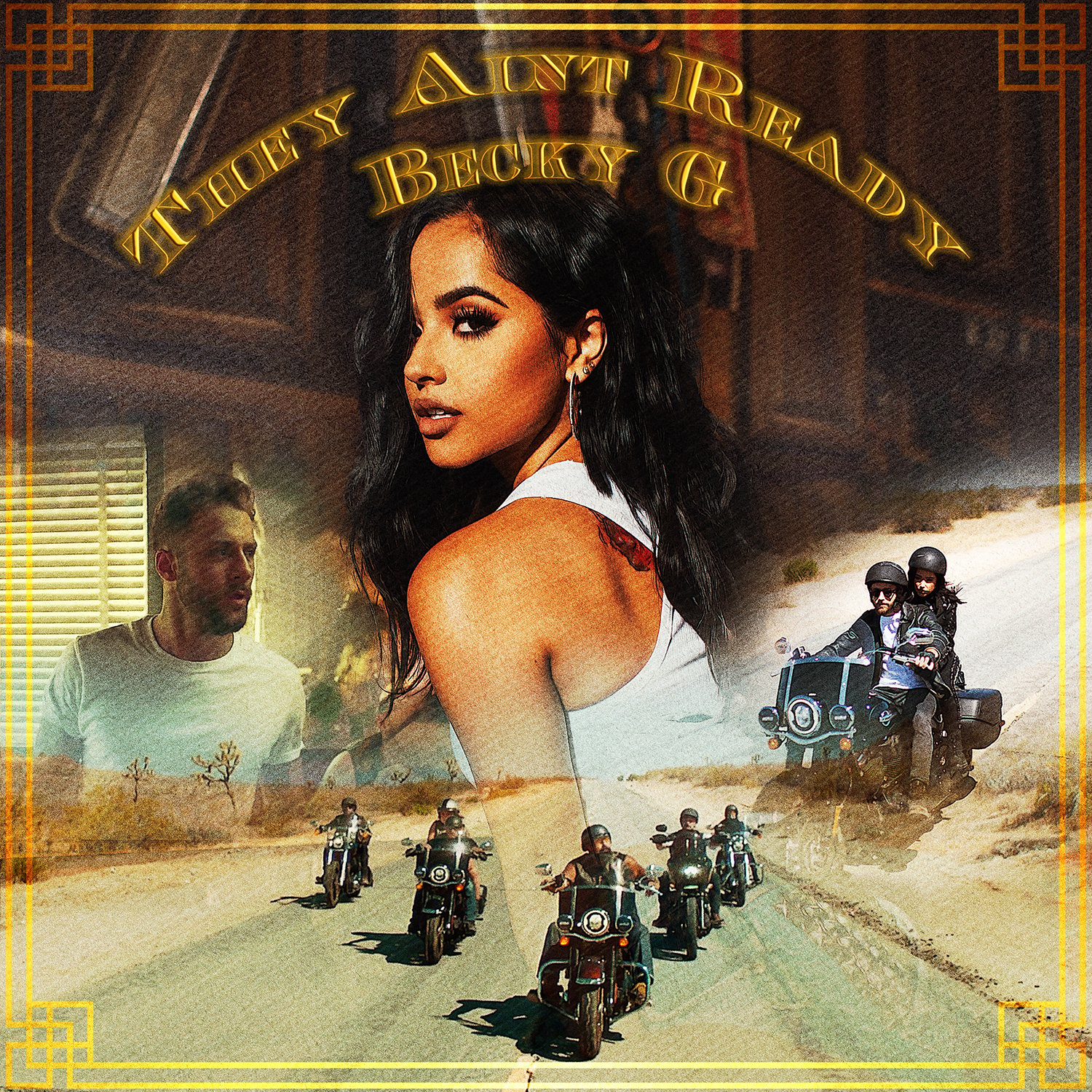