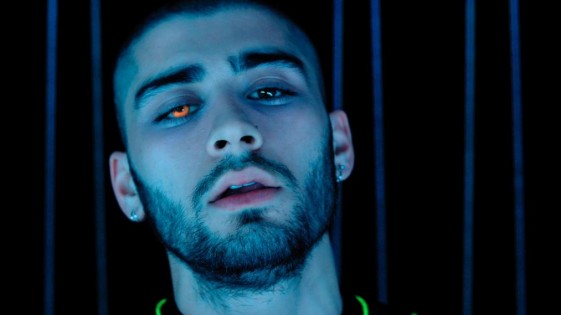 ZAYN has released the latest visual from his critically-acclaimed debut album MIND OF MINE today with the video for “LIKE I WOULD.” The video is directed by Director X (Kanye West, Drake, Rihanna) and was filmed in Los Angeles.  Watch “LIKE I WOULD” here: http://smarturl.it/LIWVid

The visual for “LIKE I WOULD” follows ZAYN’s videos for “BeFoUr,” “iT’s YoU” and debut single “PILLOWTALK.” Released on March 10, the track has been called a “dancefloor-ready R&B jam” by Billboard. Complex proclaimed, “’LIKE I WOULD’ features an upbeat backdrop and a catchy hook that has major potential to get burn in clubs across the country,” and Seventeen predicted “between the catchy beat and the soulful vocals, you’re going to have this song on repeat all year.”