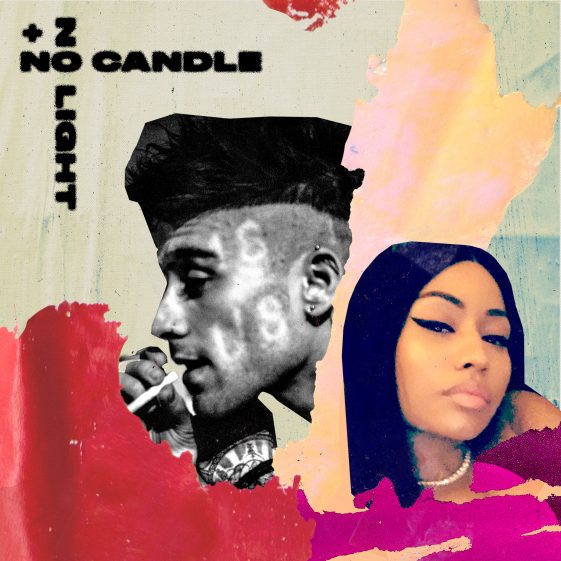 [New York,NY – November 15, 2018] Today, ZAYN releases his new single via RCA Records, “No Candle No Light,” featuring rapper Nicki Minaj. Co-written by ZAYN, “No Candle No Light” tells the story of couple whose relationship has run its course. Minaj, one of the most prominent voices in hip hop, previously tweeted about the song causing a fan frenzy of anticipation, calling it one of her favorite collaborations.

Earlier this week, ZAYN graced the cover of Vogue UK, making him the first male to do so in the history of the magazine. His upcoming album is the follow up to the critically acclaimed Mind of Mine, released in 2016, which saw him become the first male solo artist in the world to simultaneously chart at #1 in the UK & US album charts in the first week of release. The album’s lead single “PILLOWTALK” hit #1 in 68 countries around the world, underlining his status as one of the most important artists of his generation.