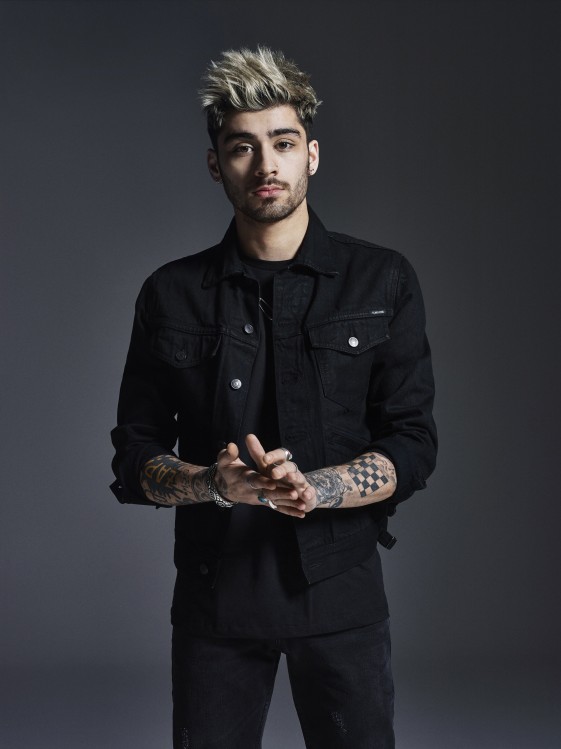 In advance of the March 25th release of ZAYN’s highly anticipated debut album MIND OF MINE, never-before-heard song “LIKE I WOULD,” produced by XYZ, is now available as a third instant grat track.  Fans will instantly receive “LIKE I WOULD” upon pre-order of the album, in addition to previously released tracks “iT’s YoU” and “PiLlOwT4lK.”

Earlier this week, ZAYN revealed the track list for MIND OF MINE.  The album will be available in standard and deluxe editions, as well as a deluxe exclusive version available only at Target. All three editions are available for pre-order now (see full track listing below).

ZAYN has captured the media’s spotlight ever since releasing his debut single “PiLlOwT4lK,” a track that Refinery29 declared “announces Malik as a major vocal talent.” With the debut of “iT’s YoU” on The Tonight Show Starring Jimmy Fallon, ZAYN has only solidified his position as an accomplished solo artist.  NYLON exclaimed “we might just be witnessing the birth of our next great pop star.”