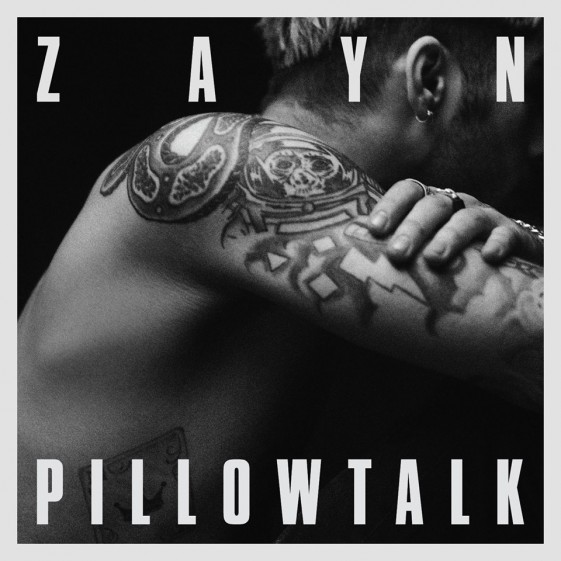 (New York- February 1, 2016) “PILLOWTALK,” the debut single by Zayn was released Friday and is dominating the Spotify Global chart at #1. The single immediately hit #1 on the iTunes chart in 68 countries upon its release on Friday and the video has amassed an impressive 25 million views in only 3 days. Zayn has surprised the world with the first taste of his solo music and The Guardian noted “It is a deliberate – and understandable – step into a more austere artistic guise.” Complex describes the single and video as “steamy” and “sexy,” while Refinery 29 exclaims “As star vehicles go, this song announces Malik as a major vocal talent. His voice is effortlessly huge and the beat mainly stands behind it, letting him do his thing.” Spin raved “there’s passion in his voice, an instrument unencumbered and unshaven for the first time.” And Stereogum called “PILLOWTALK “sleek, immaculately constructed.”