Liberation is a fitting title for the eighth studio album from multi-platinum superstar artist Christina Aguilera, given that freeing herself from other people’s expectations is a significant theme that appears throughout the singer, songwriter, and actress’s remarkable life and career. From surviving the domestic violence she and her mother endured at the hands of her father when Aguilera was a child, to freeing herself from the constraints of her teen-pop image by wrestling creative control over her musical output with her blockbuster albums, the 4x-platinum, Grammy-winning Stripped and chart-topping, 3x-platinum, Grammy-winning Back to Basics, to the present, in which Aguilera is returning to music after serving as a judge on The Voice and acting in several movies and television shows…. 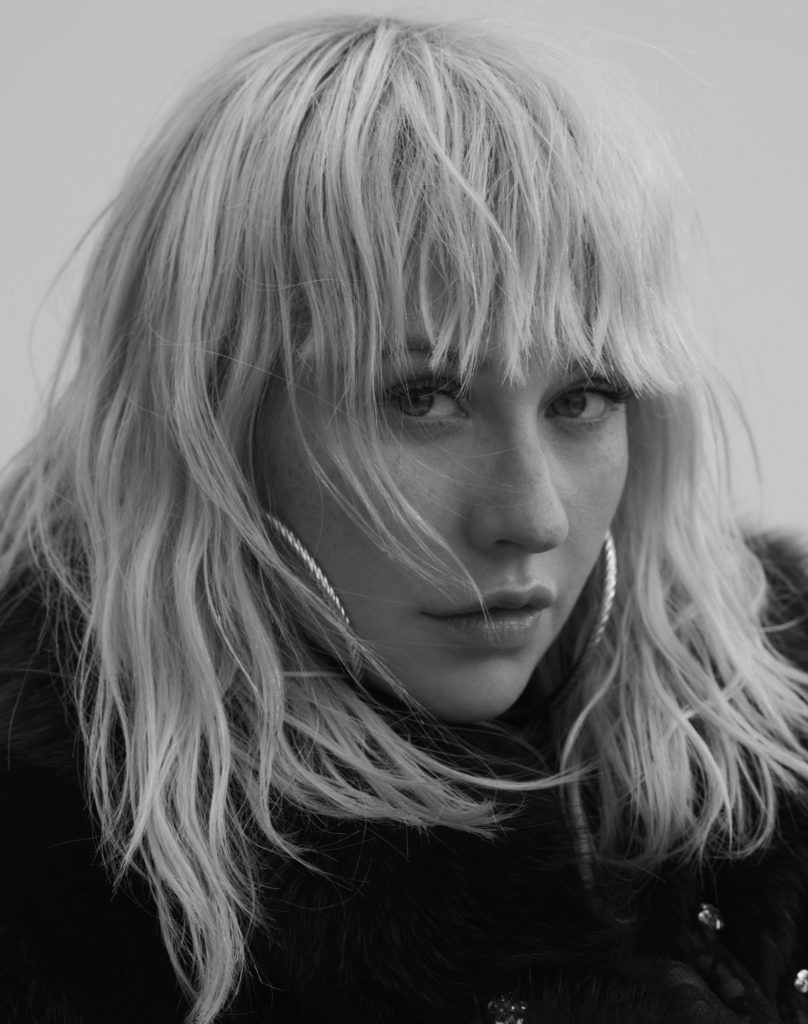 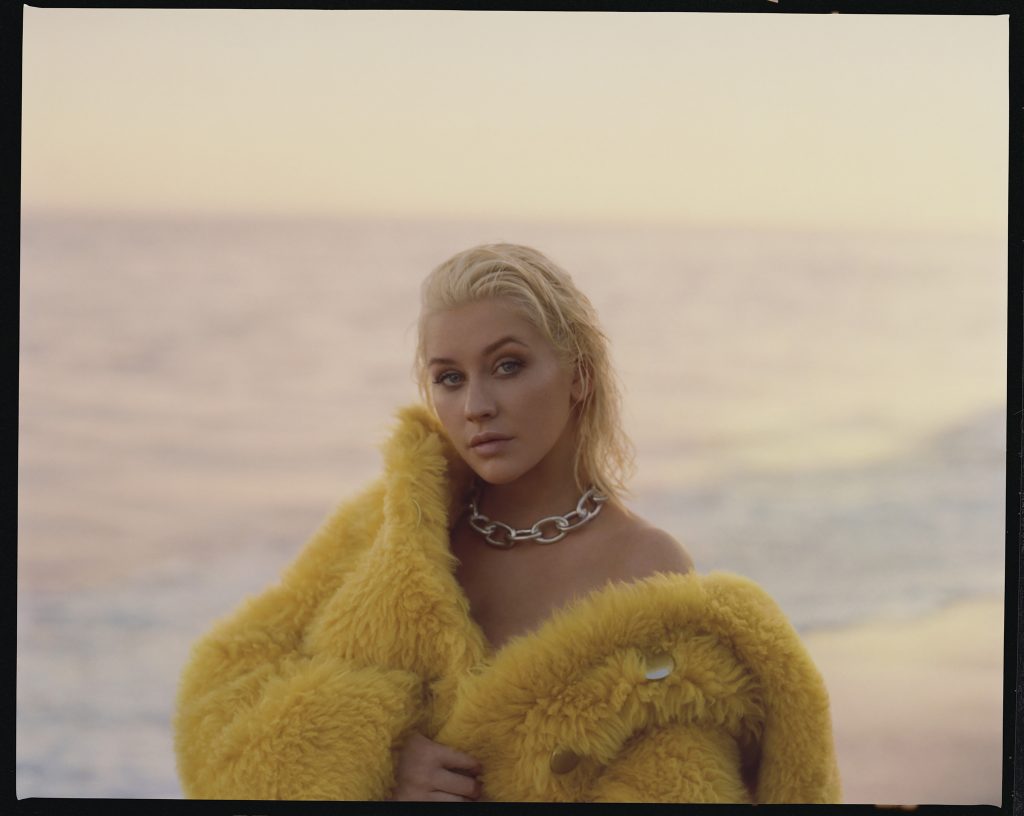 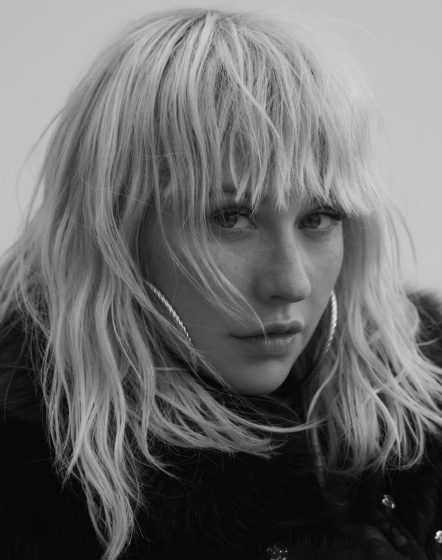 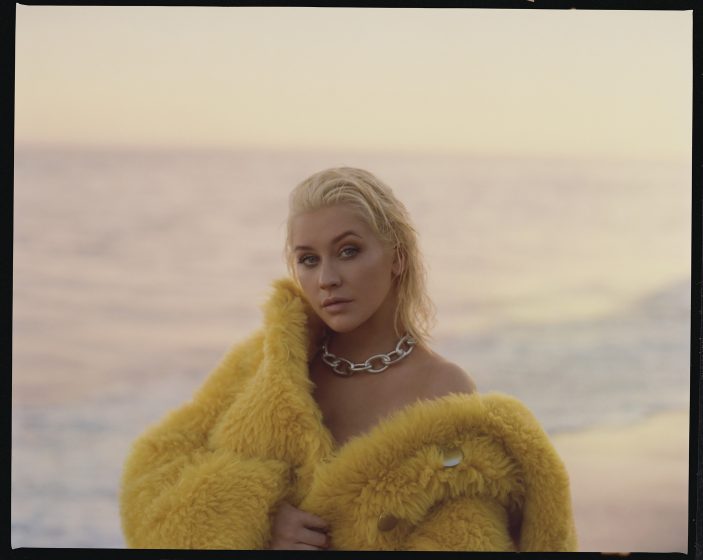 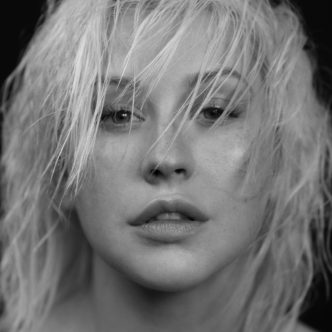 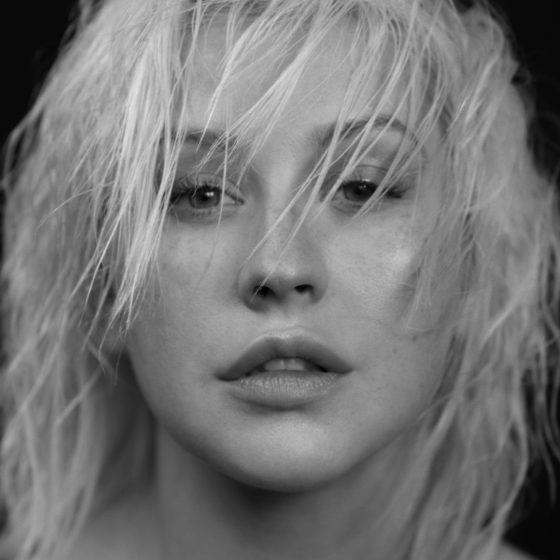 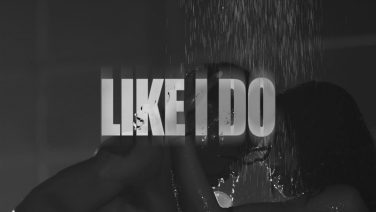 Christina Aguilera Like I Do (Lyric Video) Ft. GoldLink 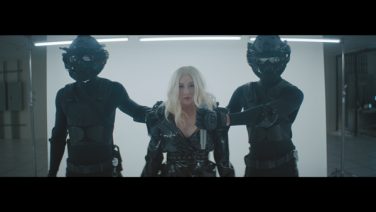 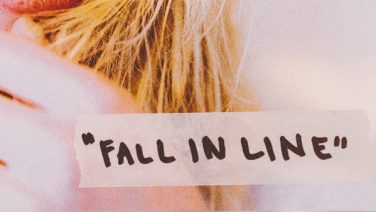 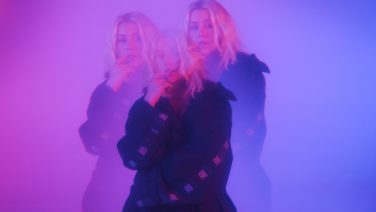 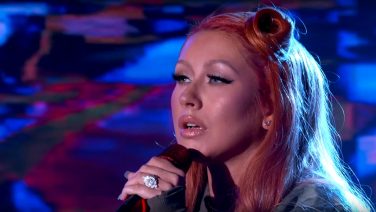