Nearing the close of 2019, it’s hard for many to say they haven’t heard the name Davido, born David Adedeji Adeleke. The year marks another fete of huge achievements, from opening the year with a sold out date at London’s O2 Arena – making him the first solo African artist to do this – to creating mass hysteria across America with his 2018 single “Fall” which has gone on to have the longest run of an Afrobeats single on the Billboard charts, and saw it peak across Shazam as one of the most searched songs in the United States, and now gears up to release his second album A Good Time, all before a circuit of Christmas shows across Africa. 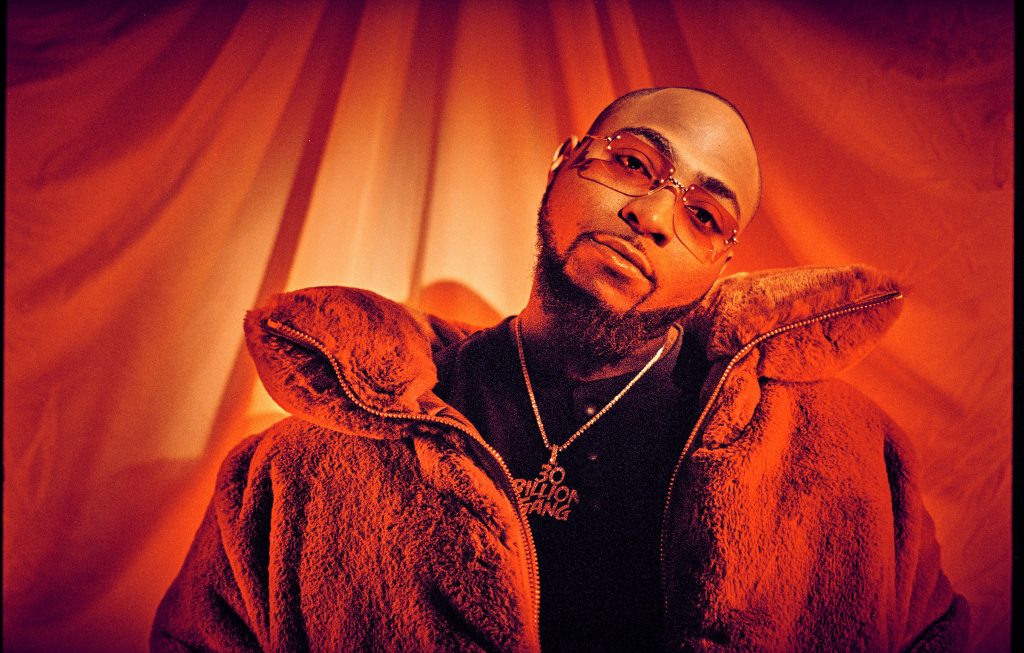 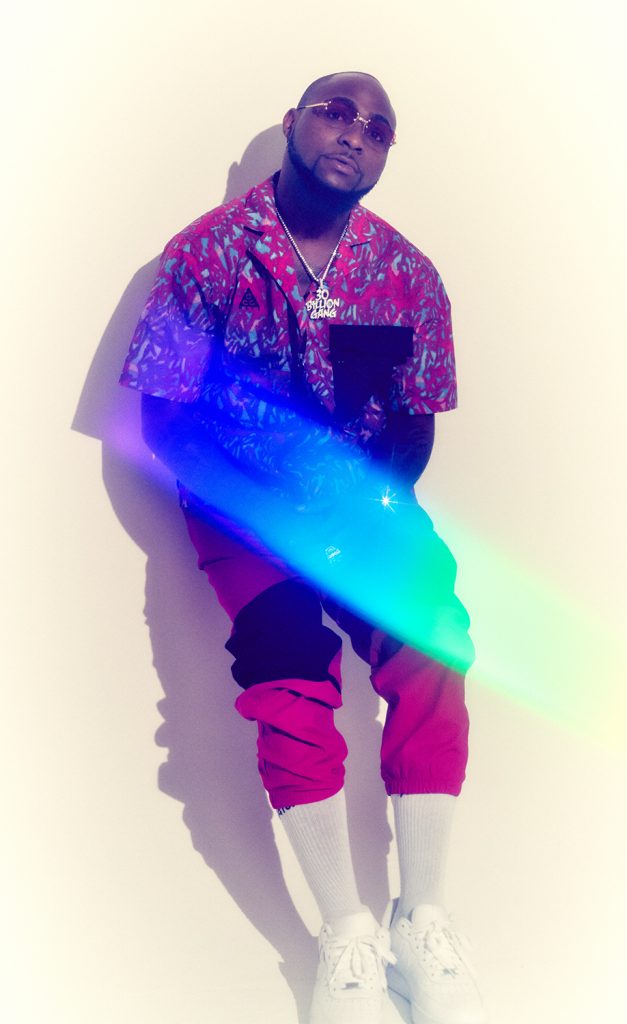 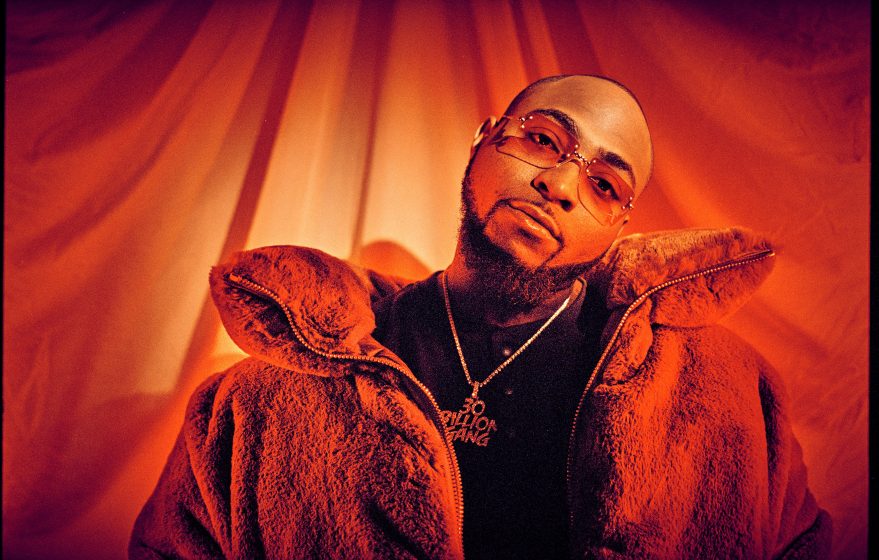 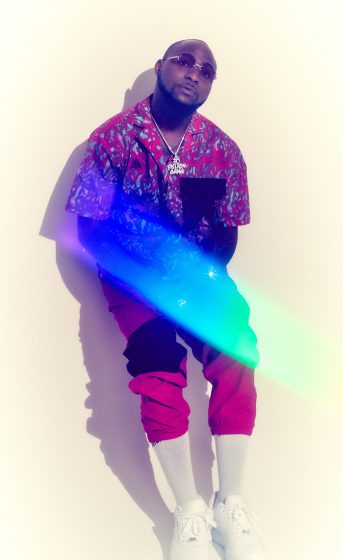 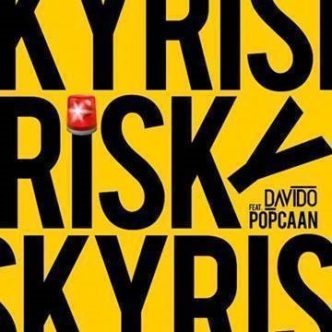 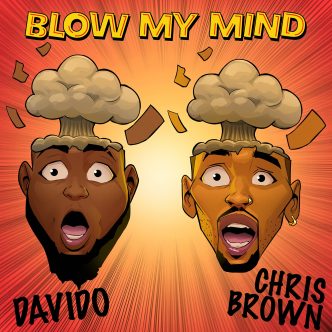 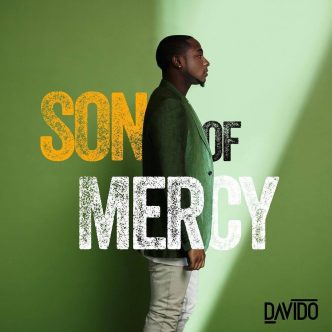 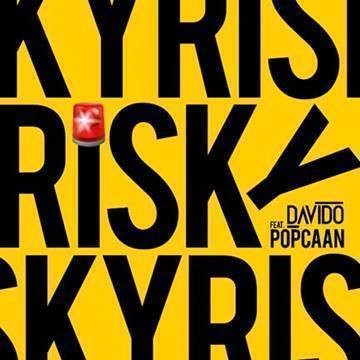 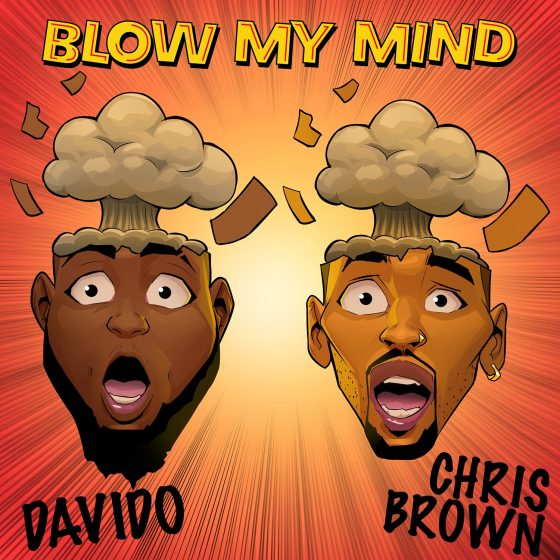 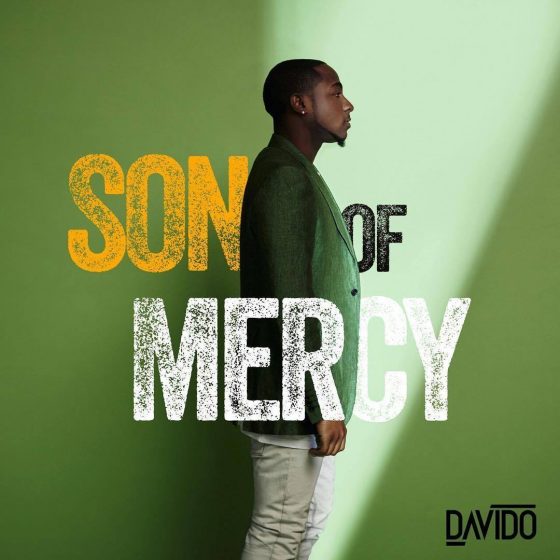 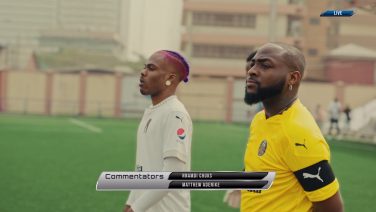 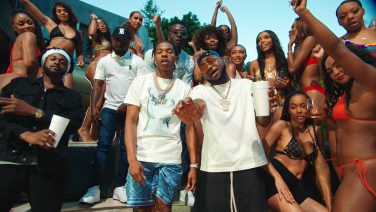 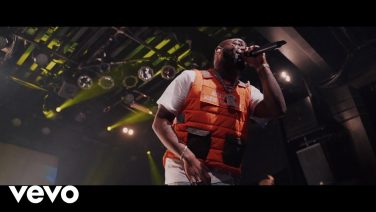 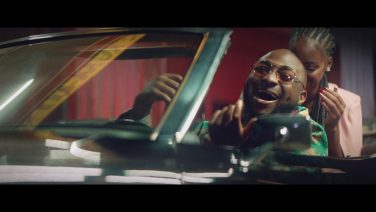 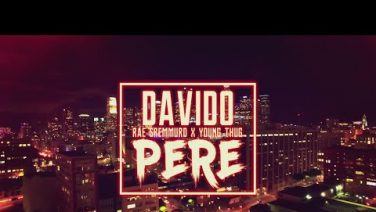 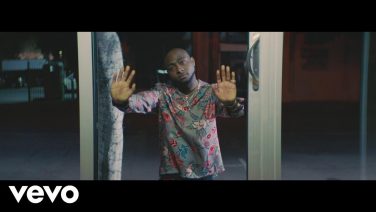