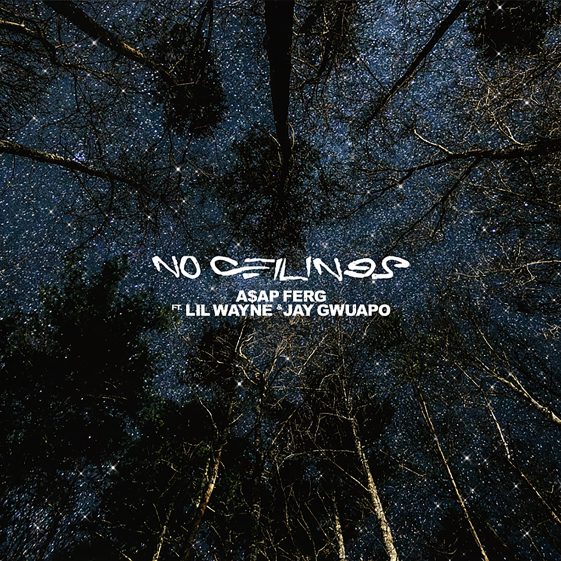 [New York, NY – August 27, 2020] A$AP Ferg has been busy gathering his elite friends for collaborations in 2020, beginning with the smash “Move Ya Hips” ft. Nicki Minaj & MadeinTYO. That single, which was #1 on Billboard’s R&B/Hip-Hop Digital Sales chart and broke into the top 20 on Billboard’s Hot 100 chart, already has over 31 million streams worldwide and counting. Today, he’s dropped a new single “No Ceilings” feat. Lil Wayne & Jay Gwuapo. Produced by AXL and with a video by Eif Rivera that premiered today on BET Jams and BET Hip Hop, this is the first time Ferg and the veteran rapper have joined forces. Jay Gwuapo’s signature vocal style is also featured on the track, further cementing the young rapper as the next lyrical force to come out of Brooklyn. The song title is a reference to Lil Wayne’s 2009 mixtape of the same name, with Ferg rapping “Like Wayne I got no ceilings!” The single is out now via A$AP Worldwide/Polo Grounds Music/ RCA Records.