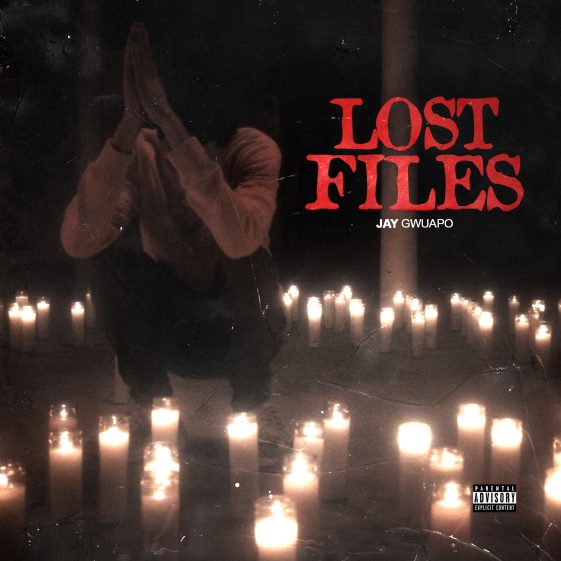 [November 13, 2020 – New York, NY] Today, 20-year-old Brooklyn drill rapper Jay Gwuapo releases a new track and visual for the deeply personal “Lost Files,” which is a track recorded as a letter to his late friends Pop Smoke and KJ Balla following their deaths earlier this year. After being in a dark place grieving their losses, Gwuapo turned to music for expression and healing. Along with the track, he shares the accompanying video via From Nothing Records/Polo Grounds Music/RCA Records. Click HERE to watch/listen.

Last week Guwapo returned with the release of “Black Mask” ft. Pop Smoke. The track is special to the rising rapper as it features one of his best childhood friends, the late Pop Smoke.. “Black Mask” is the only time the two had collaborated, but Pop credited Jay for encouraging him to pursue a career in rap. Click HERE to watch the interview clip with DJ Whoo Kid.

Along with “Black Mask” Gwuapo also released three additional tracks “Intro,” “Smoke Season Freestyle” and “Dangerous.” These four tracks honor and pay tribute to Pop as well as KJ Balla, who was a frequent collaborator, labelmate and friend of Gwuapo that was tragically killed earlier this year. Gwuapo has spent this year connecting with fans through his music releases on his SoundCloud and other platforms and these four tracks marked his official return.

Gwuapo’s releases this year also include, “R8” and “Back to Back” with KJ Balla,  “Long Live The Woo,” a tribute to Pop following his death and a feature on Lil Tjay’s album with “Gettin Lit.”

Brooklyn’s long been a hotbed for the latest and greatest in rap talent, and Jay Gwuapo is the borough’s next rising star in the drill scene. The East New York native is just 20 years old, having picked up rap as a career two years ago—but he’s already making moves that artists with years on him have yet to accomplish. With a series of buzz-generating street singles and debut mixtape under his belt, Gwuapo’s talent and hybridized musical style will surely only gain more recognition to come.

Since then, Gwuapo’s dropped a few more choice tracks, including “Steppin’ Out” and the grim, serious “Well Explained”. Eventually word got around to star-making label Polo Grounds Music, who’s B. Jacques took particular interest in helping Gwuapo take his career and talent to the next level. “A lot of people were reaching out, but no one connected with me like my son B,” he enthuses. “The love felt different from what I felt from nobody else.”

In 2019, Gwuapo announced his signing to Polo Grounds Music/RCA Records and released his debut project, From Nothing Pt. 1 which featured collaborations with label mate Calboy as well as Lil Tjay, Don Q and KJ Balla.