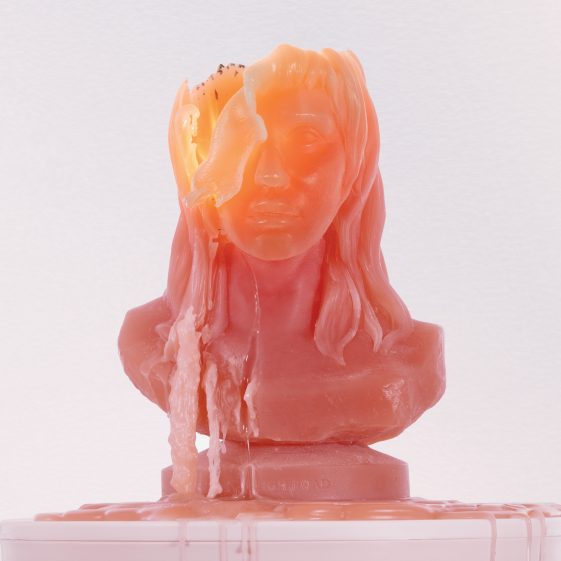 Kesha’s ‘High Road’ Is a

Today, Kesha drops her new album ‘High Road’ (Kemosabe/RCA Records), reclaiming her throne as “the badass of pop” (Billboard). A delicious mix of debaucherous odes to living life to the fullest, reflections on self-love, and folk-tinged moments embracing all that makes us human, ‘High Road’ is the GRAMMY-nominated popstar’s most eclectic collection to date.

‘High Road’ has already delighted critics, with Stereogum saying it “strikes a believable balance between vulnerability and the bluster she made her name on,” The Independent praising it as “a mature and defiant reclamation of lightness,”  and AllMusic calling it “a heady good time”. Album standout tracks like “Tonight” (“100 percent your new night-out anthem” – MTV), “Father Daughter Dance” (“a crushing vocal showcase that no one could have expected” – American Songwriter), “Raising Hell” (feat. Big Freedia) (“a gospel-inspired rave-up banger” – NPR) and “Resentment” (feat. Sturgill Simpson, Brian Wilson and Wrabel) (“the ultimate collaboration” – Nylon) have all received their own respective acclaim as well.

“On the excellent ‘High Road’, she fuses all her passions together…Damn, it’s good to have this Kesha back.” – Rolling Stone

“‘High Road’ is wise and wild in equal measure, allowing the party girl of “Tik Tok” to comfortably co-exist with the sagacious survivor of “Praying.”” – Billboard

“She strikes a believable balance between vulnerability and the bluster she made her name on.” – Stereogum

“The great and good Kesha just wants to party hard before she gets to heaven. Who are we to judge?” – NPR

“‘High Road’ electrifies from the inside out. – American Songwriter

“A mature and defiant reclamation of lightness.” – The Independent

“Will once again inspire Kesha fans everywhere to bring out their inner animal.” – MTV

June 5 – Windsor, ON – The Colosseum at Caesars Windsor