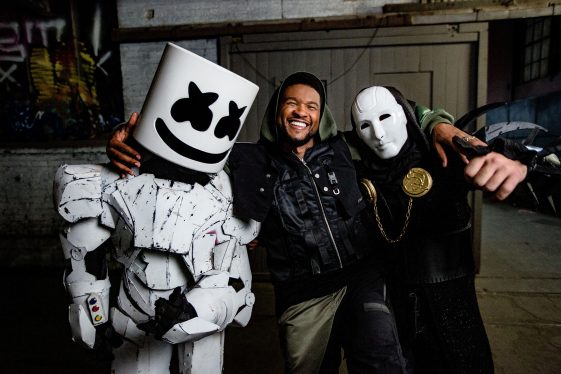 Marshmello and Imanbek Release “Too Much” Featuring Usher

LISTEN TO THE SINGLE/ WATCH THE MINI MOVIE NOW:

Co-written by Marshmello and Imanbek and starring Usher, “Too Much” is a high energy track about being there for the one you love: “Whatever you ask of me you don’t have to worry, there’s no such thing, that’s too much.”

Each of this trio of hit makers has enjoyed a slew of major successes in this year alone. Marshmello’s latest “OK Not To Be OK” featuring Demi Lovato topped the Billboard Dance/Electronic Digital Song Sales chart at #1 and entered the Billboard Hot 100 Chart,  joining 3 other of his Hot 100 charting singles this year including “Be Kind” with Halsey, and “Hate The Other Side” and “Come & Go” with Juice WRLD. Usher’s latest single “Bad Habits” released last month is a Top 10 hit at urban radio and is the follow up to “Don’t Waste My Time” featuring Ella Mai which topped the Billboard R&B chart at #1 in June 2020.  Burgeoning producer Imanbek broke out wide this year with his remix of Saint Jhn’s “Roses”  and became the first Eastern European producer to enter Top 5 on the Billboard Hot 100 Chart, peaking at #4 position with over 1 billion streams on Spotify, with Rolling Stone proclaiming his  “Roses Remix” “2020’s Song of the Summer.”

Marshmello’s star continues to rise as the famously masked artist breaks boundaries across the industry. With chart-topping singles and collaborations with the likes of Juice WRLD, Halsey, Demi Lovato, Bastille, Kane Brown, Selena Gomez, and more. Marshmello has clocked a staggering 8+billion streams across Spotify alone and with almost 50 million monthly listeners on the platform, he’s one of the top 50 most streamed artists in the world on Spotify.

Featured on the cover of the Forbes magazine “30 Under 30” issue, the world renowned DJ/producer won “Best Dance/Electronic Album” and was nominated for three awards at the 2020 Billboard Music Awards and ranked at #4 overall on Billboard‘s 2018 Dance List.   He held over ten iHeartRadio Music Awards nominations and won two for “Dance Artist of the Year” consecutively in 2019 and 2020. He was also nominated for his first E! People’s Choice Awards for “the Collaboration Song of 2020″ (“Be Kind’’ with Halsey). He won his first American Music Award for “Best Electronic Artist” at the 2018 AMA’s and a 2018 MTV EMA Award for “Best Electronic Artist.” An avid gamer, Marshmello made headlines in February 2019 when he partnered with Epic Games to perform the first ever in-game concert, inside Fortnite. Rolling Stone called Marshmello’s concert “revolutionary for the music industry” and Forbes dubbed it “a triumph” as over ten million of players tuned in to watch it at the game’s Pleasant Park.https://marshmellomusic.com

Probably the most talked about fresh producer of 2020, a phenomenon breaking all records with his multi-platinum “Roses Remix,” Imanbek (born Imanbek Zeikenov) hails from Kazakhstan province town Aksu, and at the age of 19, already changed music history becoming the first Eastern European producer to enter Top 5 on the US Billboard Hot 100 Chart, peaking at #4. Imanbek’s remix for Saint Jhn single “Roses” started as unofficial upload on YouTube before he was signed by his label and management Effective Records in 2019, and now has surpassed over 1 billion streams on Spotify alone. The single has topped the charts in almost every country including #1 on the UK singles chart, and held #1 on the Global Shazam Top 100 chart for 13 consecutive weeks. Imanbek’s “Roses Remix” was also proclaimed the “Song of Summer 2020” by Rolling Stone and other notable authorities. In addition to  “Roses” Remix success,  Imanbek’s other collaborations include Grammy-award winning titan Afrojack, hip hop’s Tory Lanez and 24kGoldn, popular DJ/producers Martin Jansen and VIZE, Swedish singer/songwriter Zara Larsson, and Latin superstar J Balvin,  who collaborated on the “Roses” Latino Gang Remix.

Challenging himself creatively and testing musical boundaries are characteristics that have defined Usher’s career since he was first discovered twenty years ago on Star Search.  Usher has been ranked by the Recording Industry Assn. of America as one of the best-selling artists in American music history, having sold over 65 million albums worldwide. He has won numerous awards including 8 Grammy Awards and was named the #1 Hot 100 Artist of the 2000s decade. Billboard named him the second most successful artist of the 2000s decade, with his career-propelling 2004 album “Confessions” being ranked as the top solo album of the 2000s decade. Usher has attained nine Hot 100 #1 hits (all as a lead artist) and 18 Hot 100 Top 10 singles.

2020 continues to be a busy year for Usher with new music and the announcement of his Las Vegas residency at Caesars Palace that will start in July 2021.  He just released new single “Bad Habits” currently Top 10 at urban radio, following “Don’t Waste My Time” featuring Ella Mai which hit #1 on Billboard’s R&B chart. This summer Usher dropped “I Cry,” a powerful and emotional song about the social and racial injustices of our time. Usher is currently in the studio recording his 9th studio album which will be released late 2020.  In 2017 the release of his 8th studio album entitled Hard II Love  spawned his 15th number #1 single entitled “No Limit.” 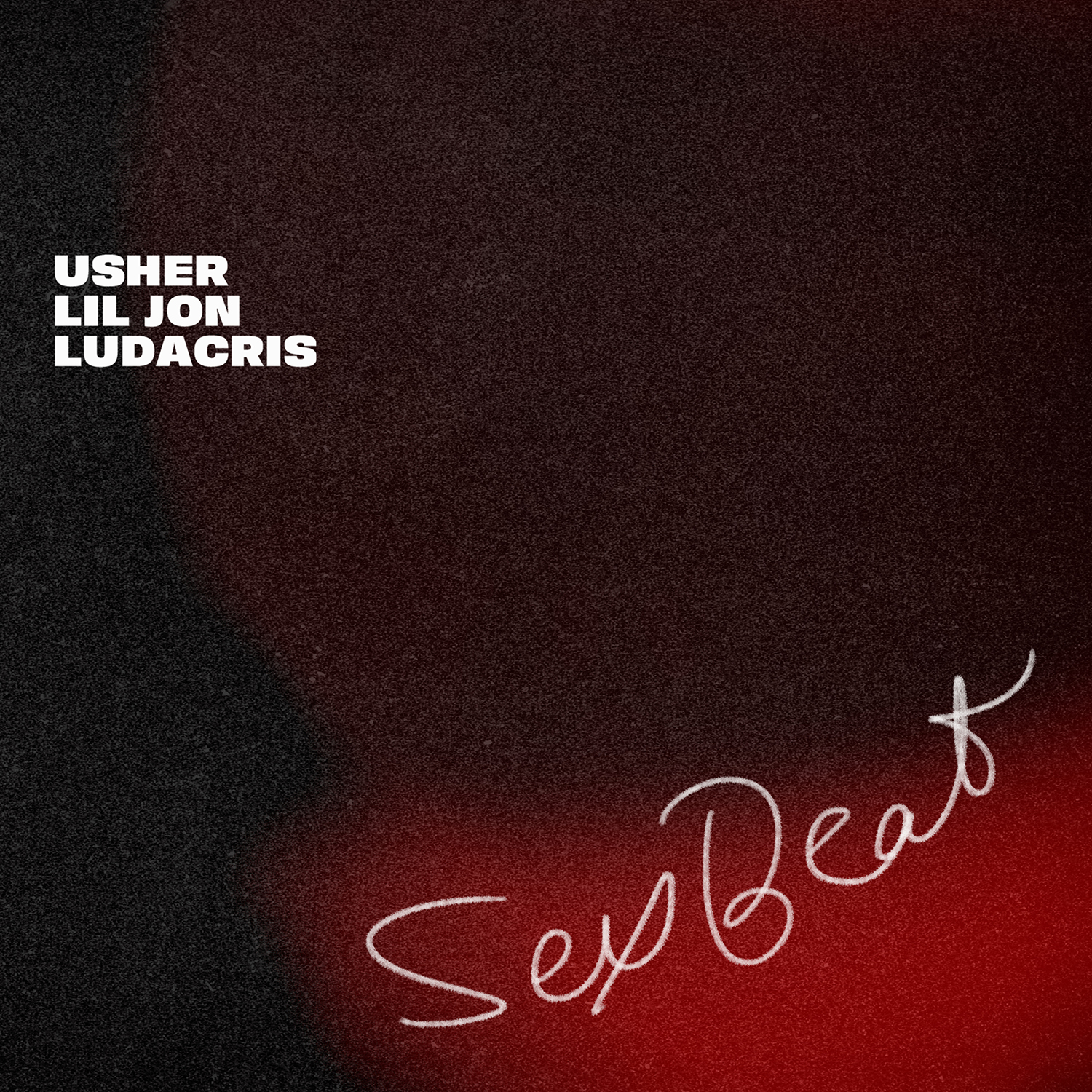