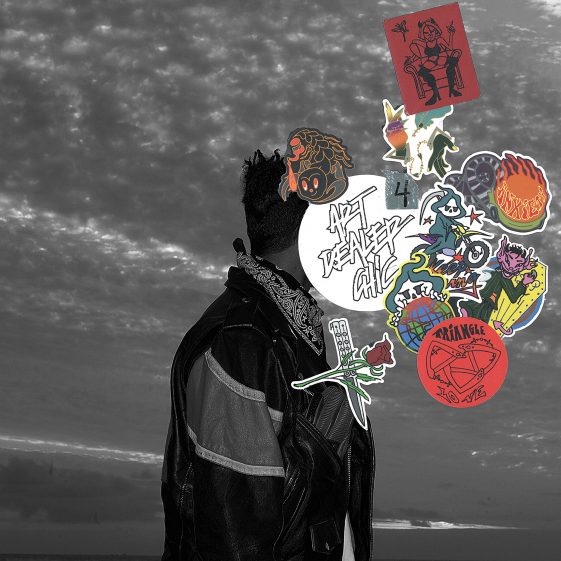 “SO I LIE” VIDEO OUT NOW! WATCH HERE!

Of today’s releases, Miguel said, “Art Dealer Chic is the mindset to invest our beliefs in thoughts and emotions that add the most value in our lives. The same way an art dealer would dictate the value of a particular work, we dictate and curate what thoughts and emotions are worth our time and energy.”.

Tune-in for a new series, Beats For Breakfast, with Miguel and Jeremy Fall, premiering exclusively on Facebook Watch on April 14. With a new episode each week, fans can head to Miguel’s official Facebook page where he and Jeremy Fall will cook up food and beats while having conversations driven by the featured menu item. The first 8-episodes were created by Miguel, who executive produced the series with Jeremy Fall, and production by Tact Media alongside Freenjoy. The series was directed by Daniel Russell.

ABOUT MIGUEL: Miguel projects his own internal gratification, intense passion, and inimitable spirit through a signature pastiche of R&B, pop, alternative, funk, and rock. His enthusiasm, elation, and excitement carry through the music as if by osmosis. Since 2010, the culture has absorbed this energy from Miguel. With dozens of multiplatinum certifications, a GRAMMY® Award win for “Best R&B Song” out of 12 nominations, three #1 debuts on the Billboard Top R&B/Hip-Hop Albums Chart, billions of streams, and sold out arenas and amphitheaters everywhere, he consistently eclipses boundaries. Beyond numerous solo hits, he has also joined forces with everyone from Mariah Carey and Alicia Keys to J. Cole and Travis Scott for blockbuster collaborations.  However, his personal journey vividly unfolds in technicolor on 2021’s Art Dealer Chic, Vol. 4 [ByStorm/RCA Records].