In September 2016, a 21-year-old unknown singer named Abbey Smith stepped onstage for a SoFar Sounds show in New York City, and accompanied only by a guitarist, pretty much re-arranged the molecules in the room. Tearing through a staggering performance of “My Mind”—a song she’d written about facing up to the fact that the one you love is hung up on someone else—the Arkansas native unleashed a raw expression of emotional pain while somehow pulling off remarkably controlled vocal runs. With a YouTube video of that moment amassing millions of views, Smith’s volcanic talent soon became the talk of many of the industry’s most discerning tastemakers. 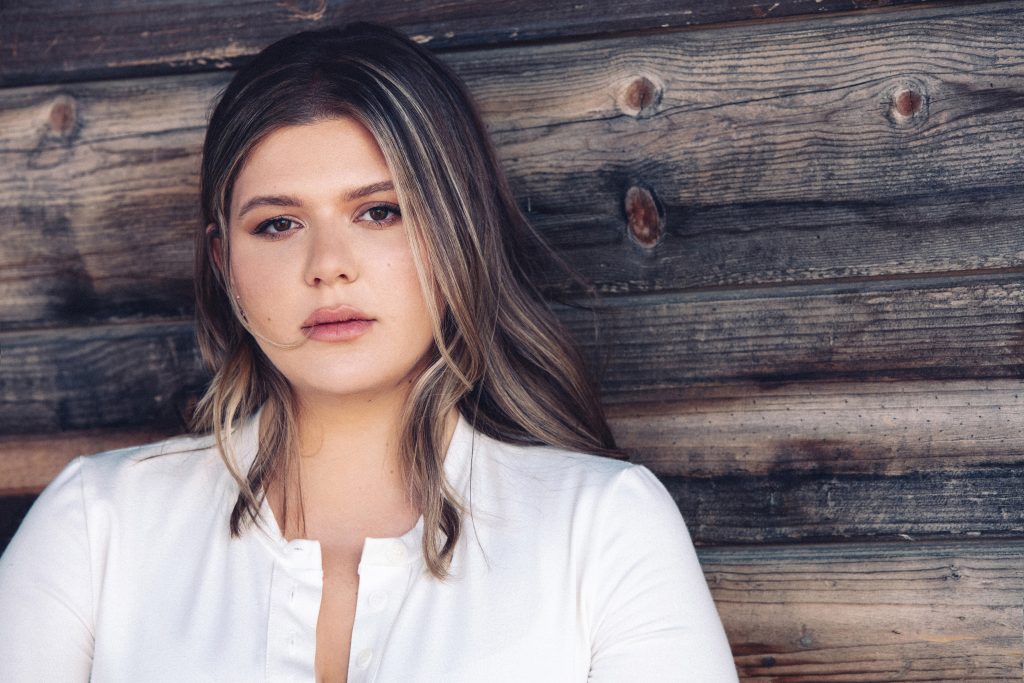 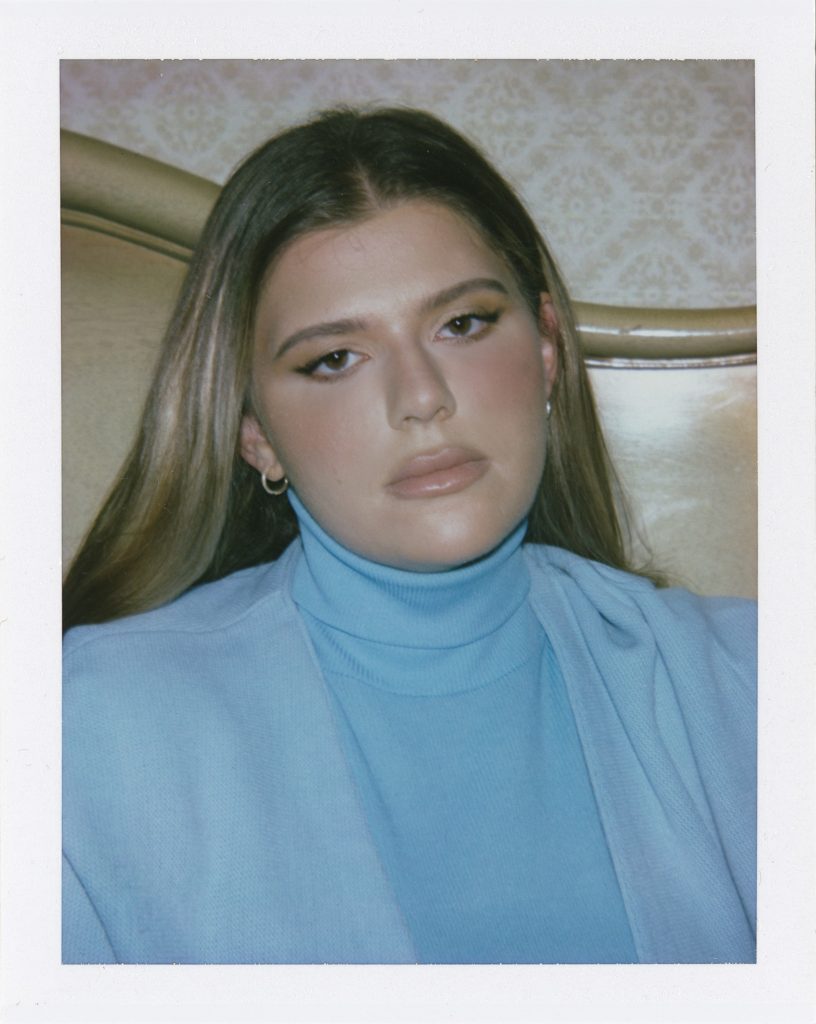 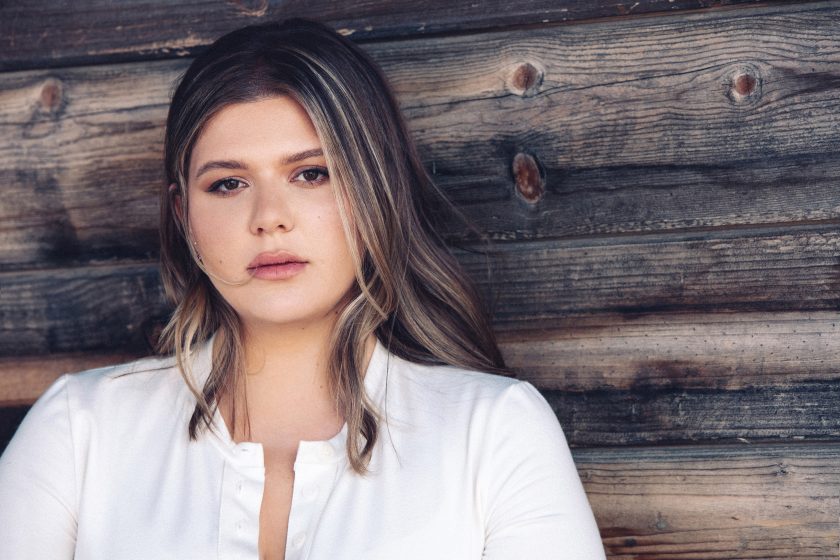 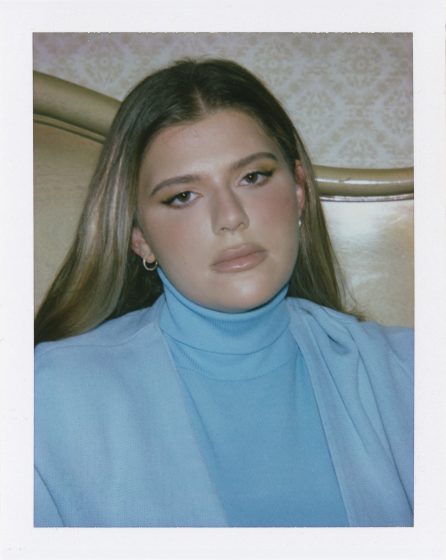 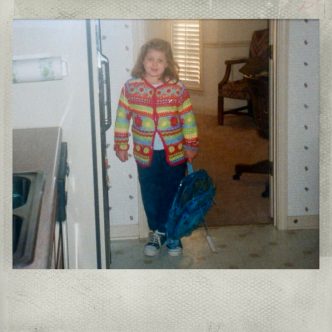 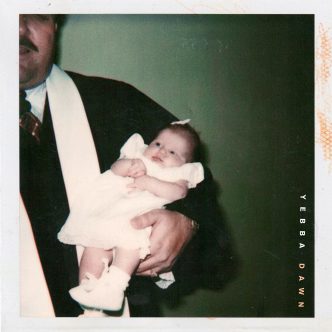 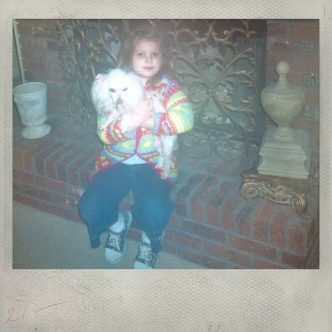 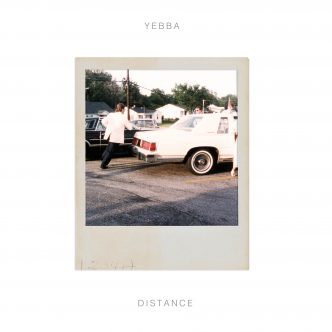 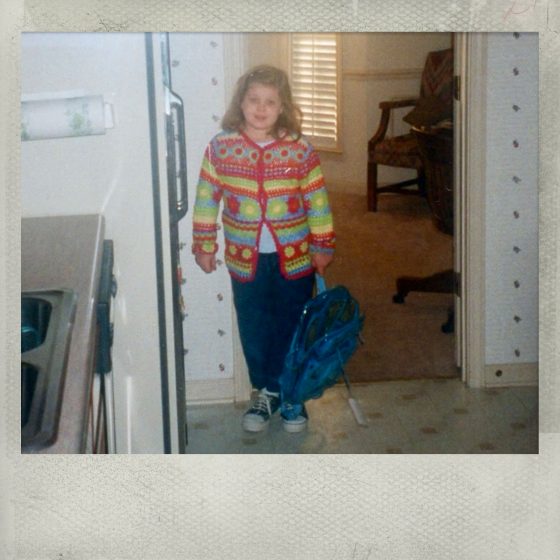 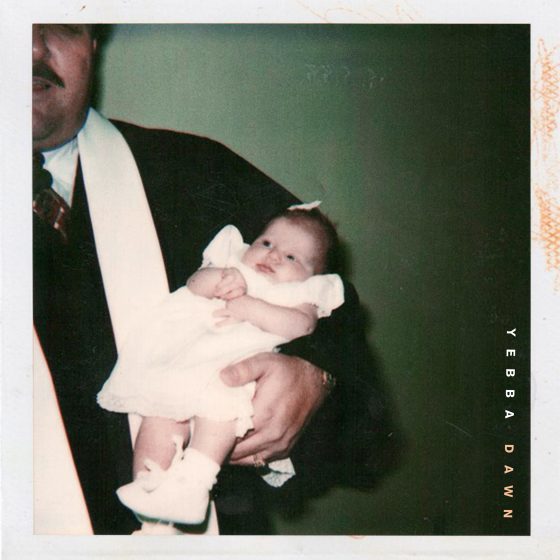 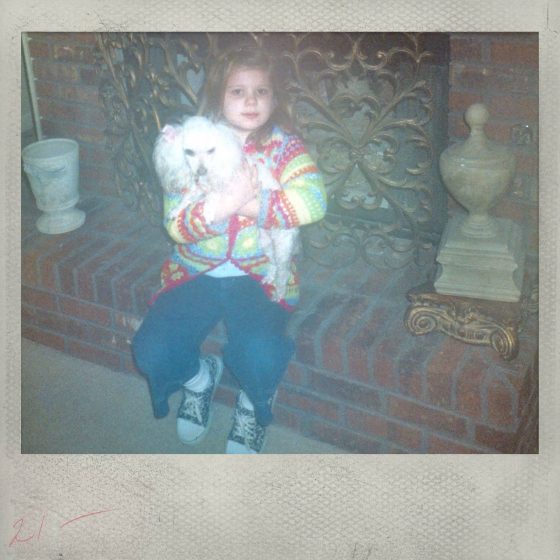 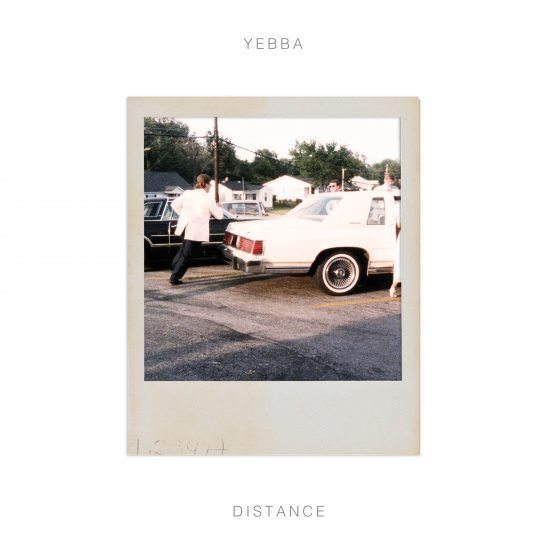