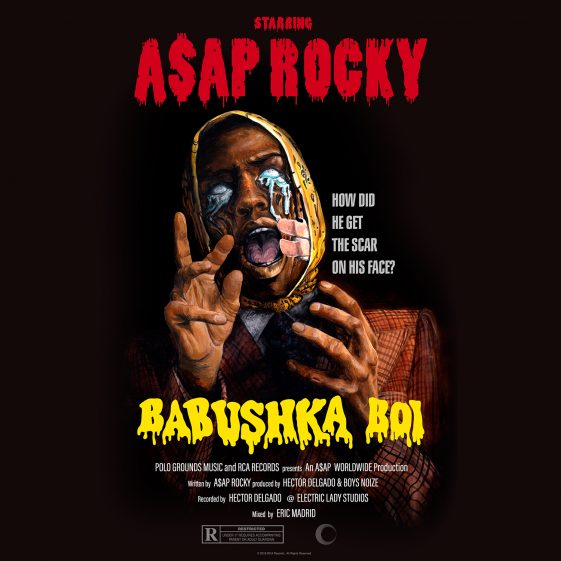 Harlem born MC A$AP Rocky, born Rakim Mayers, has taken the music and fashion worlds by storm.  In 2018, he released his highly-anticipated third studio album, TESTING, which has garnered over 1 billion streams worldwide, landing at #1 on the iTunes charts in 16 countries upon release, with “Praise The Lord” achieving platinum status.  The album has been well-received by music critics, as well, with The New York Times calling it [A$AP Rocky’s] most outré album to date, the one least concerned with prevailing trends,” Billboard saying “the Harlemite has been on the cusp of greatness for nearly a decade…his confidence and fearlessness has always been his calling card, and ‘Testing’ is more of him bravely stepping out of the box to try something new,” and Highsnobiety referring to TESTING as “an absolute triumph.”