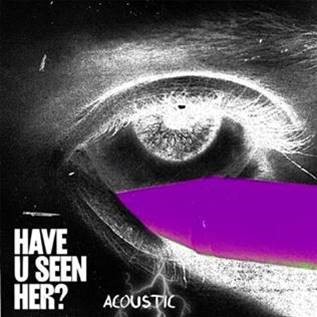 DEBUT ALBUM HAVE U SEEN HER? OUT NOW

Have U Seen Her? is stuffed with irresistible pop hooks, trap beats, spooky synths and melodic R&B jams – and all with deeply personal stories at the core 4/5” NME

“Every bit of Finnish pop prodigy Alma’s long-awaited debut album is ridiculously good…the 24-year-old’s new album brings a little something for everyone, while also establishing the singer as a rising force to be reckoned with in the pop music scene.” BILLBOARD

“With her fluorescent green hair and a long contact list of celebrity artists and friends, Alma is disconcertingly cool…a powerhouse vocalist …it’s a dark, glittering slice of 2020 pop…” TIME

“ALMA is ‘Chasing Highs’— and stateside stardom!…In recent years, the Finnish singer-songwriter has become a go-to collaborator for pop cool-girls like Miley Cyrus and Tove Lo. Now, with the recent release of her eclectic, experimental debut album, the Nordic export is ready for the spotlight.” PEOPLE

“An album the world has been patiently waiting for” DORK

(New York- June 25, 2020) Following the release of Finnish pop punk supremo ALMA’s debut album Have U Seen Her?, today ALMA releases a 3-track Have U Seen Her? Acoustic EP, which features a brand-new acoustic version of “Bad News Baby” with an accompanying video out today on Via Sony Music Germany/RCA Records. LISTEN HERE.

The EP features previous singles and album tracks “LA Money,” “Stay All Night” and “Bad News Baby,” all re-worked to become stripped back acoustic versions and released individually as singles  to form the 3-track EP out today. Each track has been accompanied by a video and the final track to launch is “Bad News Baby,” which is available to stream and watch HERE.

ALMA recently performed a special and first of its kind live show of her debut album Have U Seen Her? in her own dreamworld, inspired by growing up in Helsinki and created entirely from her own imagination. She was joined by special guest Tove Lo for the track they share on the album “Worst Behaviour.”

As well as being completely arresting on stage, Alma is a unique and talented writer and one which is leading the charge on a new wave of female powerhouses that have something to say through their music. Engaged, forward thinking and opinionated, she addresses issues from women’s rights to body positivity to sexuality to depression, drug use and anxiety head on.

Her debut record Have U Seen Her? was executive-produced by Justin Tranter (Justin Bieber, Julia Michaels, Britney Spears, Gwen Stefani) and went to #1 in her native Finland when it was released last month. From out and out pop anthems such as “Worst Behaviour (feat. Tove Lo)” and EP track “Bad News Baby” to avant-garde emotive driven tracks such as “Final Fantasy” and “My Girl,” with refreshingly thought-provoking and honest lyrics throughout, the album is a welcome explosion on the senses. 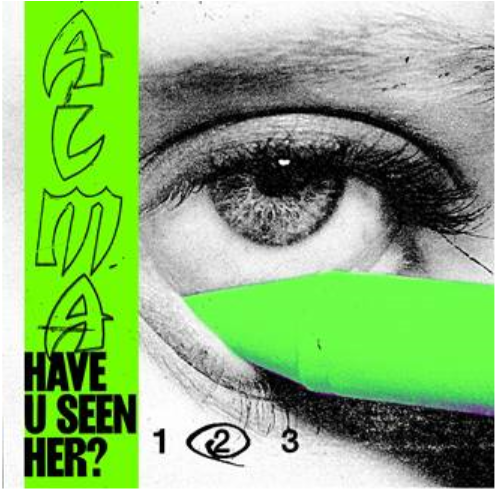