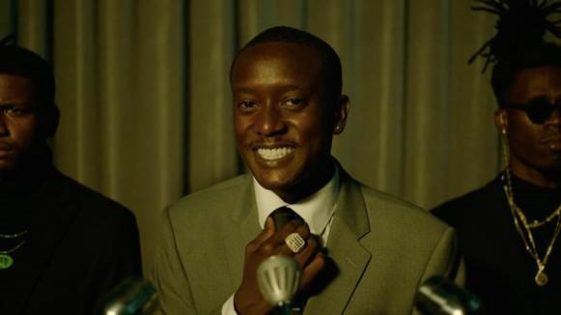 What the press is saying about “Black 2”:

“highlights just how much society loves to claim Black culture as their own but often ignores the reality of being Black in America and fails to protect Black lives.”

“Given the current state of affairs, it’s a dope song to enjoy while pushing for change via social media or out in the streets during the protests.”

“Buddy once again delivers a needed letter of encouragement”

Today, Buddy shares the video for “Black 2,” the sequel to “Black” featuring ASAP Ferg from his 2018 debut album Harlan & Alondra, which he performed on The Late Late show with James Corden alongside Ferg last year. Directed by Edgar Esteves and Buddy himself, the visual is a montage in celebration of Black life, with references including Spike Lee’s 1989 classic film Do the Right Thing to the Black Panther Party. In the midst of the Black Lives Matter movement and the protests that have sprouted across the world to eradicate the systemic racism that permeates today, the song and visual are a reminder of the power and beauty of Black voices for the continuous fight ahead.

The visual for “Black 2” continues a momentous past few months for Buddy that have poised him to become one of the year’s greatest breakout stars. Last year, he released the deluxe edition of his critically-acclaimed album Harlan & Alondra, joined Vince Staples on an explosive North American tour, performed at NPR’s Tiny Desk, The Late Late Show with James Corden and The Tonight Show with Jimmy Fallon. The same year, Buddy also played a major role in the Grammy-nominated Revenge of the Dreamers III album, featuring on seven tracks on the Director’s Cut version including fan favorites “Costa Rica” and “1993.” Most recently, he teamed up with fellow LA rapper Kent Jamz in April for Janktape Vol.1 which NPR called “one of the best collab tapes of 2020 so far.”

Watch “Black 2” above and stay tuned for more from Buddy coming soon. 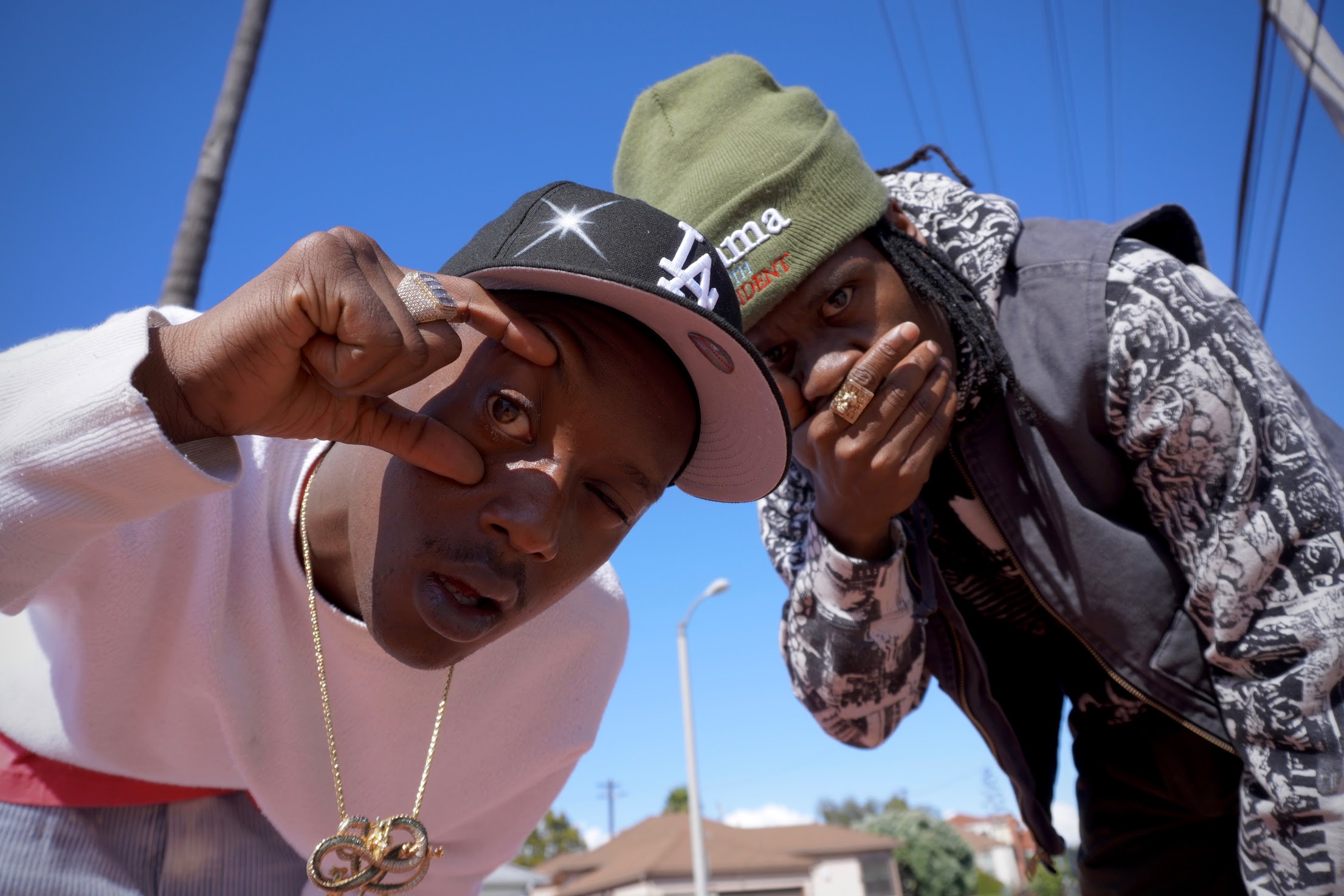