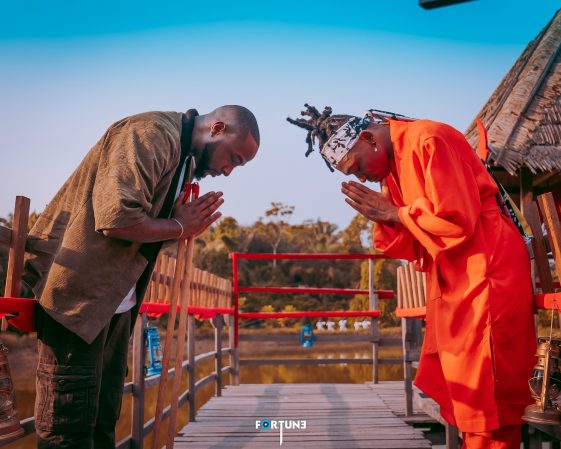 Directed by frequent collaborator Dammy Twitch, “The Best” nods to the iconic 1984 film “The Karate Kid.” With Davido starring as the ‘Sensei,’ Mayorkun as the ‘Karate Kid’ and a guest appearance from afro-pop star Wande Coal, we see the idyllic fields transformed into a training ground of all Davido’s students learning how to become ‘The Best’ from the best.

Closing 2020 with the momentous release of A BETTER TIME, which is fast approaching a staggering 400M combined streams across all platforms and 32 million views across the official videos; Davido continues to cement himself as one of the biggest artists in Africa. The album dominated the No.1 position in the Apple Music charts across 8 territories, including Nigeria, where it maintained this spot for 4 consecutive weeks.