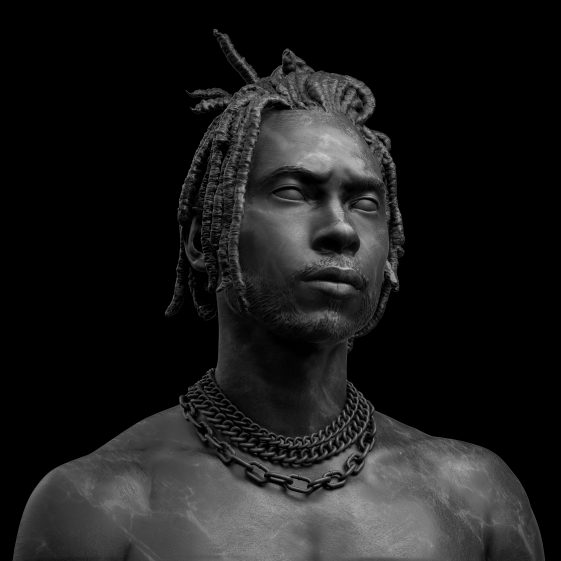 Describing the direction of the upcoming EP, Miguel states: “I’m releasing more music all the way into the new year but “Funeral” is the perfect song to get it started. I’ve been exploring darker tones and themes for some time, this song whets the imagination for what’s to come.” The Funeral EP will continue to build with each new song until it’s fully released this winter.