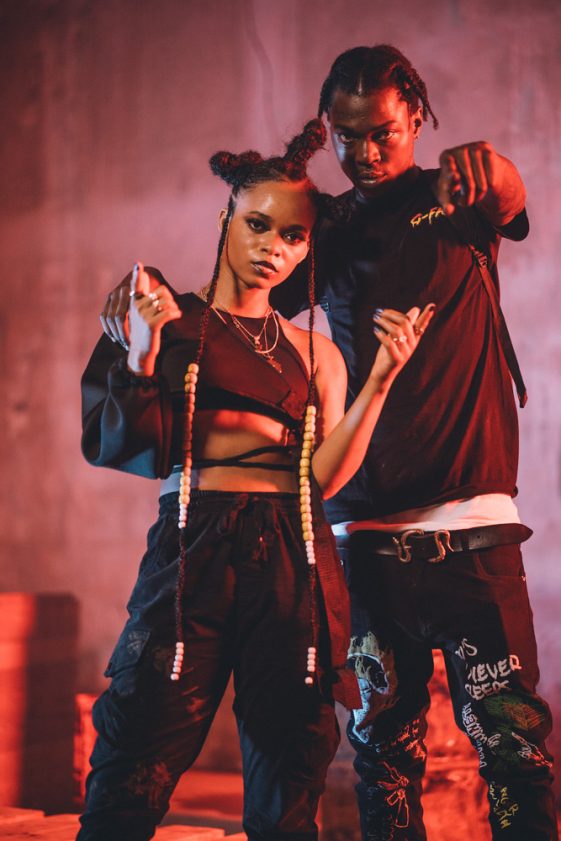 LILA IKÉ & SKILLBENG DROP VIDEO TODAY FOR “THY WILL”

[New York, NY – February 23, 2021] Fusing contemporary reggae with elements of soul, hip-hop and dancehall, breakthrough recording artist Lila Iké teams up with rising dancehall talent Skillibeng for a powerhouse remix of “Thy Will.” Both hailing from Jamaica, these two distinct vocalists continue to gain notoriety as the island’s new generation of promising stars.

The original “Thy Will” is a standout from Lila Iké’s debut EP The ExPerience where she calls out systemic issues of oppression and corruption. It is a reminder to keep pushing forward. “My people rise, remember now we black and we strong and when we are one, this is when we will overcome,” rings through the chorus.

On the new version,  produced by Protoje, J.L.L. and iotosh, Skillibeng injects a vibrant dose of dancehall that complements the angelic conscious vocals of Lila Iké.

Lila Iké will continue to drop new music throughout 2021 following The ExPerience.

In the meantime, the singer continues to receive praise around the 7-track release. The EP was released to critical acclaim via RCA Records in conjunction with Protoje’s label and artist management company In.Digg.Nation Collective facilitated through Six Course Music in May 2020. The EP’s single “I Spy” was selected as one of the year’s best songs from VICE, and SPIN named Iké one of the Most Interesting Artists of 2020. She graced NPR Tiny Desk with an at home performance amassing over 1.5 million views and more recently joined Protoje for a performance on The Late Show with Stephen Colbert #PlayAtHome. She also received a 2020 nomination for Best New Reggae Act for the UK’s Music of Black Origin (MOBO) Awards.

See what the critics are saying: