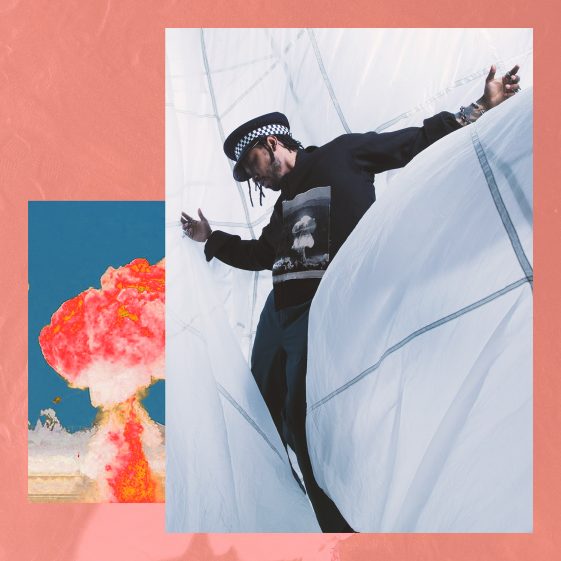 [March 23, 2018 – New York, NY] Grammy Award-winning singer/songwriter Miguel has released a Spanish version of his hit “Sky Walker” which has reached #1 at Rhythm and Urban radio in the US and is now charting at Top 40. Miguel kicked off last year with this first single featuring Travis Scott, which has garnered nearly 200M streams worldwide and is certified Platinum in the US. Now, the single keeps growing in a new direction. Click here to listen to the remix http://smarturl.it/spSkyWalker

The new “Sky Walker (Spanish Version)” is the first in a series of Spanish language versions of War & Leisure tracks, Miguel’s fourth studio album. The popular Argentinean singers/songwriters, Dante Spinetta and Emmanuel Horvilleur were in charge of the Spanish adaptation.

Miguel also joined Mexican pop singer Natalia Lafourcade on the song “Remember Me” from the Pixar record-setting film Coco.  Both artists performed this Oscar winning track on the Academy Awards in the beginning of March.

The album War & Leisure (ByStorm Entertainment/RCA Records), released last December, is a meditation on the duality of our times. Miguel has described this album as his “most upbeat”, equipped with features from J. Cole, Rick Ross, Travis Scott, Kali Uchis, Salaam Remi, and QUIÑ. Listen to the album here http://smarturl.it/WarAndLeisure. Miguel is currently in the midst of 35-date tour presenting this album in the US and Canada, concluding on April 12th in Berkeley, with a final stop at Coachella Music Festival.

Tonight, you have your chance to see him live in New York! Tune in via the exclusive livestream this Friday on TIDAL.com/Miguel. And do not forget to check out the new story behind the artist on UPROXX http://smarturl.it/uproxxM